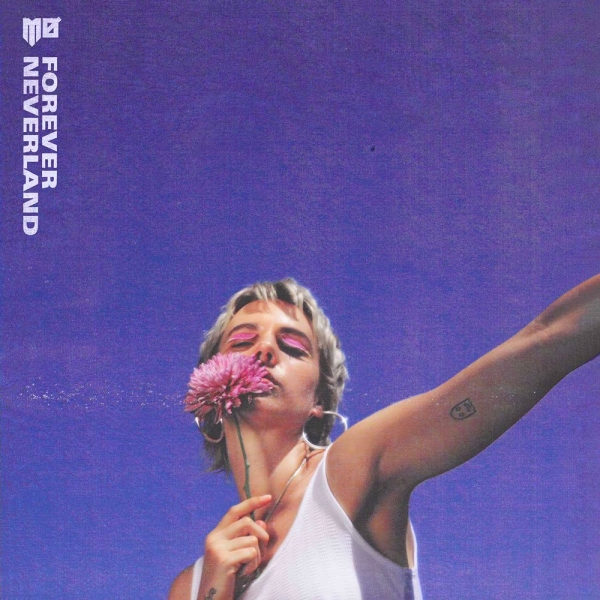 After almost five years in the making, MØ’s second album is here.

In the time between Forever Neverland and her debut, No Mythologies to Follow, Karen Marie Ørsted has been all over the place. After writing and featuring on Major Lazer’s "Lean On", she spent a few years just dropping features, singles and an EP while she found her way to a full length.

But one thing was never lost: her ability to write a solid gold banger. And that’s exactly what Forever Neverland is. With an overarching theme of nostalgia and not wanting to grow up or let go of the past, MØ lets us read her diary, from now right back to 1997 (where she recalls her first love in "Nostalgia").

As personal as the lyrics are, there’s nothing getting in the way of them being bops. Production was handled primarily by Stint, whose take on the album gives it a futuristic yet oddly primal atmosphere. "Way Down" opens the record after a short intro, and urges you to dance. The same could be said for "I Want You", "Blur", and "Red Wine".

The entire first half of Forever Neverland is back to back bangers. It isn’t until "Hollywood" that she shows us some real vulnerability. It has her most childlike persona on the record, with lyrics like, “I just wanna call up my momma, and get my ass out of West Hollywood”.

Over the course of the record, MØ finds her own identity again. And although Forever Neverland features Diplo, Charli XCX and Empress Of (two of which for whom she’s returning the favour), they never overshadow her; a refreshing angle considering she’s been the featured one for the past few years.

In some ways, this album feels less like a follow up and more like a rebirth. MØ has grown into her own – even if she doesn’t feel like she’s done much growing up. For someone who’s been doing this since she was a teenager, she’s only just getting started.