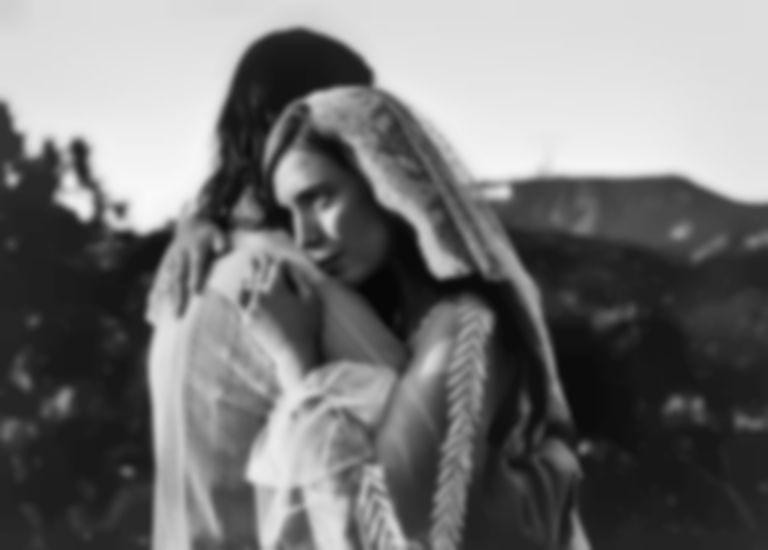 Lykke Li-fronted supergroup liv have unveiled new single "Hurts to liv", their fourth standalone offering since arriving just under a year ago.

"Hurts to liv" comes after "Heaven", "Dream Awake", and "Wings Of Love". It's dedicated to the late parents of Li and bandmate Andrew Wyatt (of Miike Snow).

"It's been a very spiritual, beautiful, and life-awakening cycle," Li tells Vogue. "Creating and giving birth to a baby boy, losing a mother - as well as Andrew’s father - and to be able to put into song life’s suffering before it even happened. Sometimes we forget to live and be loved, cause it hurts to live."

liv also features Pontus Winnberg of Miike Snow, Björn Yttling of Peter Bjorn and John, and producer Jeff Bhasker. All are members of the INGRID collective/label formed in 2012.