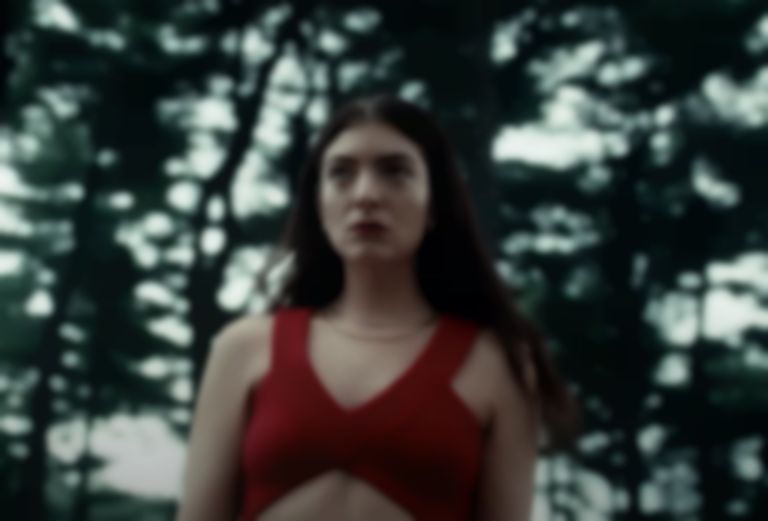 Lorde has blended a cover of Britney Spears' "Break The Ice" with her own Solar Power track "Fallen Fruit" in a new video.

This afternoon (8 September), Vogue have shared a new interview with Lorde, which is accompanied by a video that sees Lorde performing a cover of Britney Spears' "Break The Ice", which featured on Spears' 2007 album Blackout.

Lorde combines her performance of "Break The Ice" with her own Solar Power track "Fallen Fruit" in the video, which was filmed at the New York Botanical Garden.

In the profile piece for Vogue, Clairo - who worked with Lorde on her Sling album - said of Lorde, "We’re probably less than two years apart, but she’s my mom. Even from a distance, you feel her presence, like she’s watching over you. I think she’s had this effect on so many young people. I think she’s made a lot of people feel understood and comfortable in whatever state they’re in."

Last month a preview of Lorde and Jack Antonoff's cover of Natalie Imbruglia’s "Torn" from their Rooftop Performance at NYC's Electric Lady Studios was teased on Brazil's Fantástico.

Read the full profile on Lorde at vogue.com.