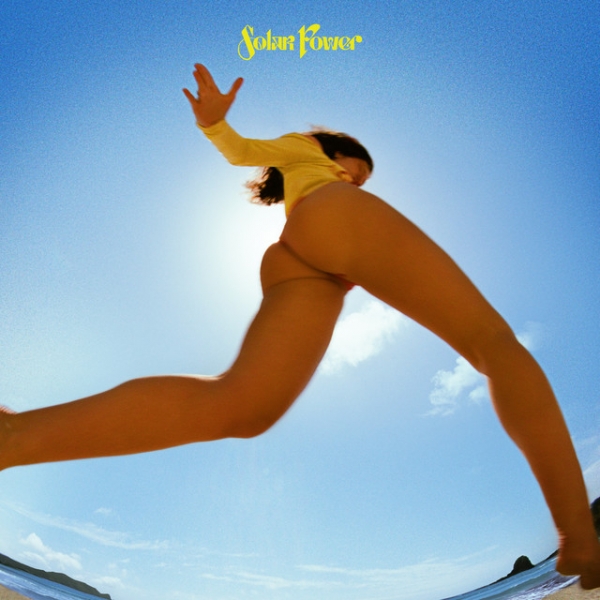 It’s a tired old story, hearing about a rich white woman discovering crystals and then raving about the planet, peace, and love. The fact that this is Lorde’s new direction on Solar Power is interesting since we’re now seeing the previously rebellious artist harness a persona that feels, quite simply, out of touch.

From opening with midi flutes panned far too far to the right to the consistent laid-back vibe that just becomes tiresome, Lorde’s new album is somewhat of a swing and miss. Lyrics like “I thought I was a genius / But now I’m 22” just come across entitled, especially as she sings about her favourite seashells, meeting men at Woodstock, marijuana, and cocaine.

The slow dance “Stoned At The Nail Salon” loses its previous individuality as a single on a full listen through the album, and seemingly blends into the rest of the tracks. This is also said of “Secrets Of A Girl (Who’s Seen It All)” which is shockingly similar to “Solar Power” but also raises the obvious question: has Lorde actually seen it all? Or is this just the drunken rantings of a girl you accidentally made friends with on a night out? What’s worse is Robyn is all but missed on the track, as she performs the spoken word outro with, seemingly, no obvious credit.

While falling into the same-sounding trap, “Big Star” is somewhat better than the other songs and feels more together in itself. With a catchy hook and concise writing that keep it in check, the track is a sad ballad almost worthy of Melodrama. Songs like “Solar Power” redeem the album’s sluggishness, with a fun attitude over an upbeat track which would feel like the carefree joyous song on the album, if the rest of it wasn’t so up in the clouds.

Jack Antonoff’s production shines on “Mood Ring”, which is a fun bop if you try not to listen to the lyrics about sun salutations, Pluto in Scorpio, and cleansing crystals. There’s nothing wrong with being into crystals, meditation, and horoscopes, but it’s Lorde’s apparent 'extreme satire of wellness cults' delivery of it all that misses the mark. After singing about not conforming and never being one of the elites on “Royals”, this is a confusing and jarring message to suddenly be singing about on a single track, let alone a whole album, and let alone in a manner that doesn't go far enough to come across as satire.

It’s a shame to witness such a fall from grace, as all the genius on Melodrama seems to have stayed there, leaving Solar Power high and dry without any flavour or journey to embark on. Lorde has found her new world, and sadly, it’s not the one we’re living in.