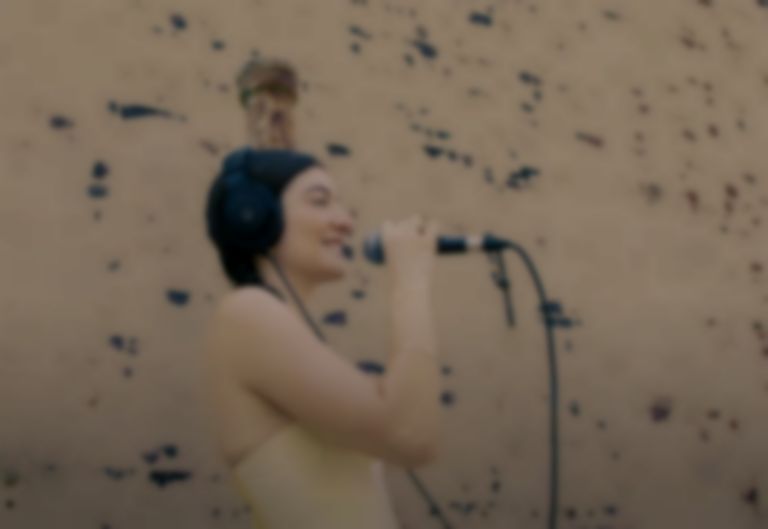 A clip of Lorde and Jack Antonoff covering Natalie Imbruglia's "Torn" during their Rooftop Performance at NYC's Electric Lady Studios has appeared online after being teased on Brazil's Fantástico.

Over the past few weeks, Lorde has been sharing some videos of her performing songs from her recent third album Solar Power with Jack Antonoff on the roof of Electric Lady Studios in NYC.

So far she's uploaded performances of "Solar Power", "Stoned at the Nail Salon" and "Dominoes", and now a clip of a Natalie Imbruglia cover has appeared online.

According to Twitter, Brazil's weekly television news programme Fantástico aired a Zoom interview with Lorde, and they also shared a clip of Lorde and Jack Antonoff covering Imbruglia's "Torn".

It's currently unclear if/when Lorde's cover of "Torn" will be uploaded.

Last week Lorde spoke about wanting to collaborate with Harry Styles, saying, "I have a vision ... He needs to call me."