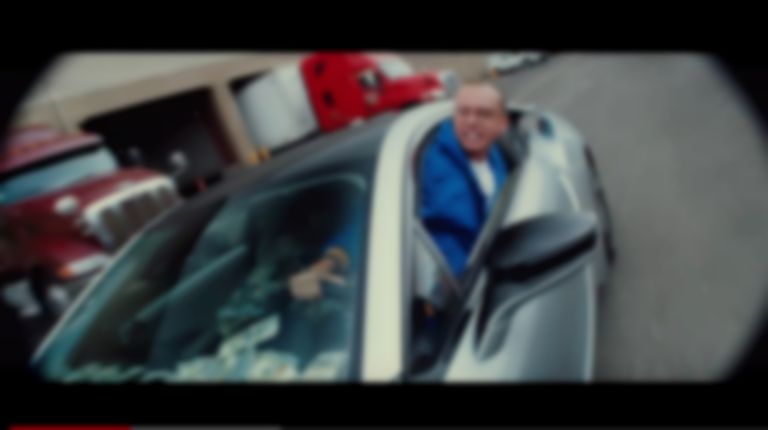 Mac DeMarco has produced a track that will feature on the accompanying soundtrack to Logic's forthcoming Supermarket novel.

In a new cover feature with Billboard, rapper Logic has revealed that he has been working with slacker rocker Mac DeMarco, who has produced a John Mayer-approved track to go on Logic's Supermarket novel soundtrack.

Logic has been a fan of DeMarco for a while, and even got a tattoo back in July to show his love for Mac DeMarco's 2014 Salad Days record.

Over the past month Logic has been sharing a new freestyle each Friday. On 30 November, he uploaded a one-minute freestyle with a beat produced by Mac DeMarco.

Mac DeMarco's last album was 2017's This Old Dog. This year he released a cover of Haruomi Hosono's "Honey Moon".

Logic's YSIV record is out now. His Supermarket novel will arrive in 2019 via Simon & Schuster. Read the full Billboard cover story.