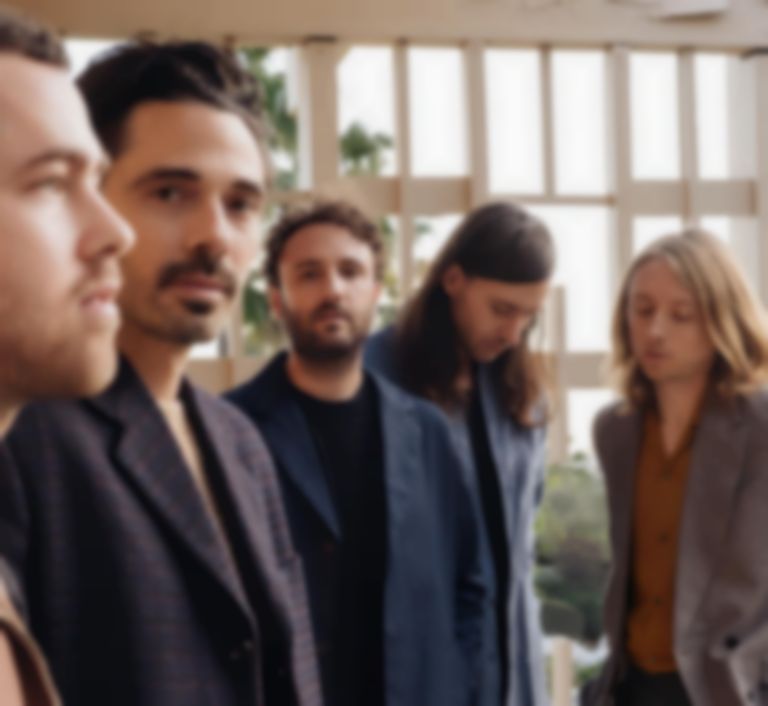 A decade on from their debut record Gorilla Manor, Local Natives return with their first single following their 2017 singles, "I Saw You Close Your Eyes", and "The Only Heirs".

The new track is produced by Shawn Everett (Kacey Musgraves, Alabama Shakes, The War on Drugs), and arrives with visuals directed by Van Alpert (Post Malone).

Local Natives are yet to follow up their third album released in 2016, Sunlit Youth.

"Café Amarillo" is out now. Local Natives tour North America in May and June. Find out more.