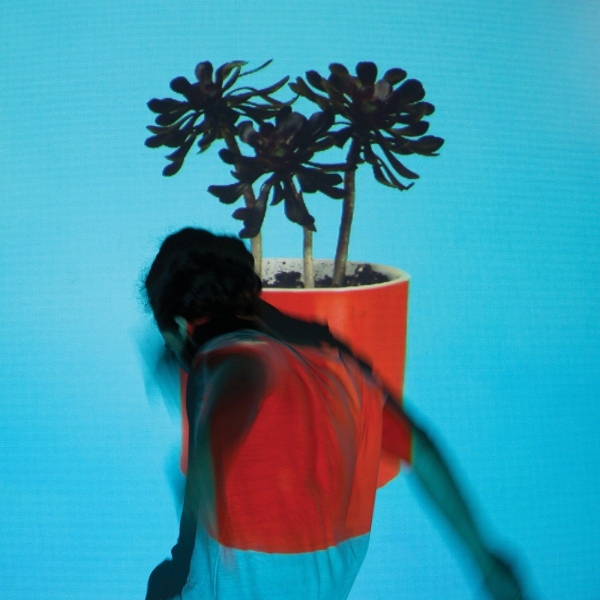 Six years ago, Silver Lake residents Local Natives won hearts around the world with immediately gratifying and saccharine-sweet songs; debut Gorilla Manor defined the band’s sound, condensing charming hooks with open-mouthed harmonies and a busy but delicate rhythmic force. For 2013’s follow up Hummingbird, there was a subtle but discernible shift. Whilst stunning in its own right, its appeal was less instant, making more use of build-ups and layering, and on the whole haunted by feelings of grief.

Following this linear trajectory in the hope of contextualising and thus defining the band’s awaited third album, Sunlit Youth, however, undermines the worldview from which it is born.

The record expands on the idea of identity and experience as fluid; upon the release of the spectacular single “Past Lives” back in April — their first in three years — guitarist and vocalist Taylor Rice noted that “Untangling every moment and decision that led us to where we are now can make fate feel concrete, inescapable. But our world is not fixed, it’s constantly reemerging, and we can change it into whatever we want”.

Like a snake shedding its skin, “Past Lives” yearns for a lover to ditch previous versions of themselves and to embrace change: "When the spirit comes over water / Let her comfort you / A little further / Through the catacombs / And the nothing / Annie rattle through / To the beginning". Its rising keys motif and tireless percussive drive seem to egg on this rebirth as it builds to the song’s climactic end, or rather, its beginning.

Change isn’t always celebrated though, and its necessity is a source of anxiety in “Fountains of Youth”, in which Rice sings “I think we better listen to these kids / We can’t keep pretending we know what we’re doing”. Thankfully, its chorus is a care-free rebuke as they exalt: “We can do whatever we what / We can say whatever we mean”.

It’s proof that thankfully Local Natives still want to keep their purging vocal cries, and nowhere else on the record do they reach the heights of “Everything All At Once”, an ode to the crowd both lyrically and through its choral design.

The band make use of more electronic sounds here too, though thankfully not overbearingly so, and help to create interesting dynamic breaks, as in the dreamy and hard-to-place track “Jellyfish”. Indeed, Local natives are still as good at being gentle as they can be glorious. The smooth-textured “Dark Days” is sure to be a highlight for many, if only from the way the drums irresistibly match the rhythm of its twiddly guitar hook.

This release is not a cliched, sulky attempt to do something new fuelled by the frustrating necessity for a narrative to complement their art. Instead, Sunlit Youth sounds like music Local Natives want to make.