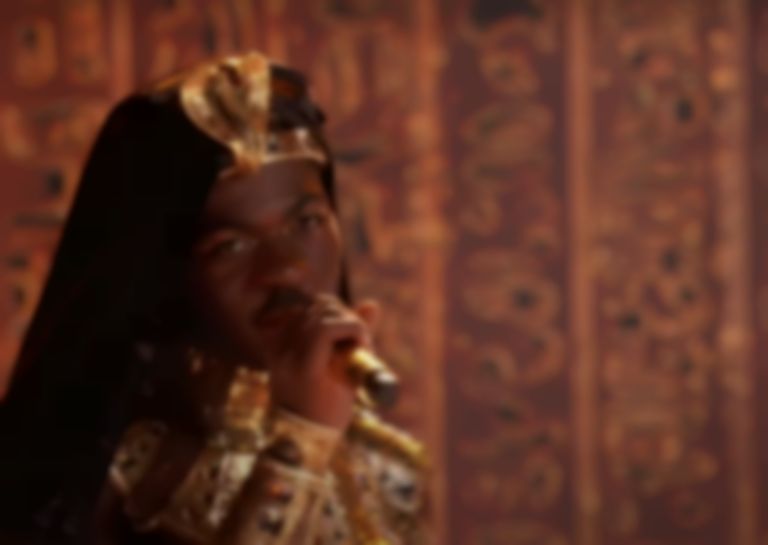 Lil Nas X has revealed that his relationship with BET "has been painful and strained for quite some time" after sharing his disappointment with the network on socials in recent weeks and referencing BET in his latest single "Late To Da Party".

Ahead of the 2022 BET Awards yesterday (26 June), Lil Nas X spoke to Rolling Stone about his relationship with the network, following multiple tweets about BET after he received no nominations this year, and the release of his "Late To Da Party" single which features the lyrics "Fuck BET".

Lil Nas X said, "My relationship with BET has been painful and strained for quite some time. It didn’t start with this year’s nominations like most people might think."

He added, "They did let me perform on their show last year, but only after [I gave] assurances that I was not a satanist or devil worshiper, and that my performance would be appropriate for their audience."

A spokesperson for BET said the "summation of events around Lil Nas X’s 2021 BET Awards performance is simply untrue," and added, "Since last year’s performance, we have been in touch to work on other projects. We are still excited about his previous performances and continue to wish him well. But today, we are focused on culture’s biggest night and delivering history-making moments for fans worldwide."