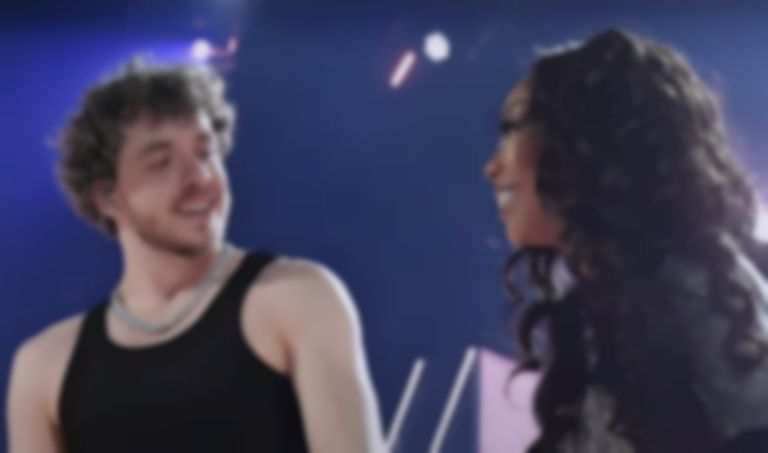 Last month Harlow admitted during a quiz on Hot 97 that he didn't know that Brandy and Ray J were siblings, and after the clip went viral, Brandy herself responded on Twitter, writing, "I will murk this dude in rap at 43 on his own beats and then sing is ass to sleep." Brandy then rapped over Harlow's "First Class" beat, and last night (26 June) Harlow brought out Brandy during his BET Awards performance.

Brandy joins Jack Harlow on stage for his performance of “First Class” at the 2022 #BETAwards. https://t.co/unomemyfAZ

Harlow also brought out Lil Wayne at the start of his BET Awards performance for "Poison", and also appeared on the BET Awards red carpet wearing a Lil Nas X t-shirt after the "Late To Da Party" artist spoke about not being nominated in 2022 and wrote about how it's "about the bigger problem of homophobia in the black community." BET responded to Lil Nas X earlier this month stating that they "love Lil Nas X" and that "no one from BET serves as a member of the Voting Academy."