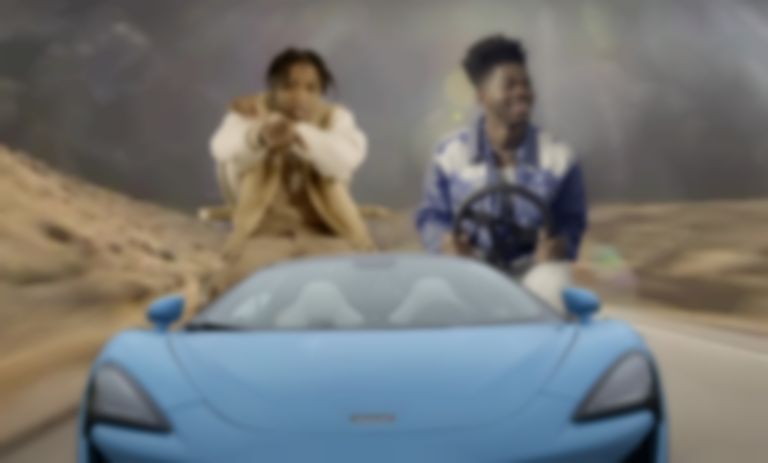 Lil Nas X has returned with his first single of 2022, "Late To Da Party", which features NBA YoungBoy.

"Late To Da Party" was first previewed on socials at the start of the month as Lil Nas X's response to getting no BET Award nominations this year. He then wrote on Twitter that the song isn't "over no BET award this is about the bigger problem of homophobia in the black community, y’all can sit and pretend all u want but imma risk it all for us."

The new song features NBA YoungBoy, and is accompanied by a Gibson Hazard-directed video. It also arrives ahead of the BET Awards, which will air at 1am BST on Monday (27 June).

BET responded to Lil Nas X's tweets and his lack of nominations this year, stating that they "love Lil Nas X" and that "no one from BET serves as a member of the Voting Academy."

"Late To Da Party" is his first new music since his 2021 debut album MONTERO.