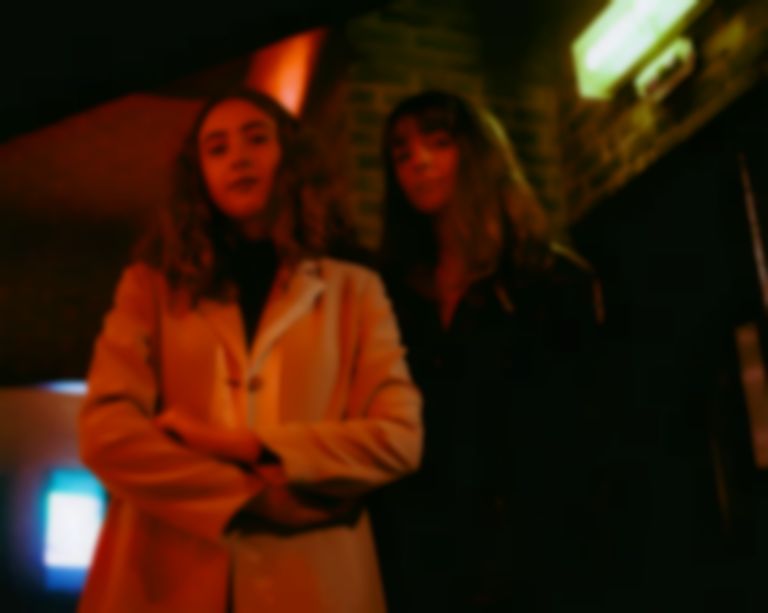 "Levitation" is teamed with a Noel Paul-directed video, and will feature on Two Ribbons alongside earlier singles "Happy New Year", "Two Ribbons" and "Hall of Mirrors".

Rosa Walton says of the new song, "It’s about feeling all over the place, escaping to your imagination and being in a disorientating and surreal mental state, which can be both scary and elevating somehow - everything feels more creative and things look brighter. You’re with someone you’re close to, trying to reach out and connect to them, and even though you’re both struggling, you’re able to find comfort in one another, and have an absurdly funny yet meaningful time together. You begin to see some hope in your future again after a time when you’d started to lose sight of that."

Two Ribbons is co-produced by Let’s Eat Grandma and David Wrench, and will follow the duo's 2018 album I'm All Ears.

"Levitation" is out now. Let's Eat Grandma's Two Ribbons album will be released 29 April via Transgressive, and is available to pre-order now.