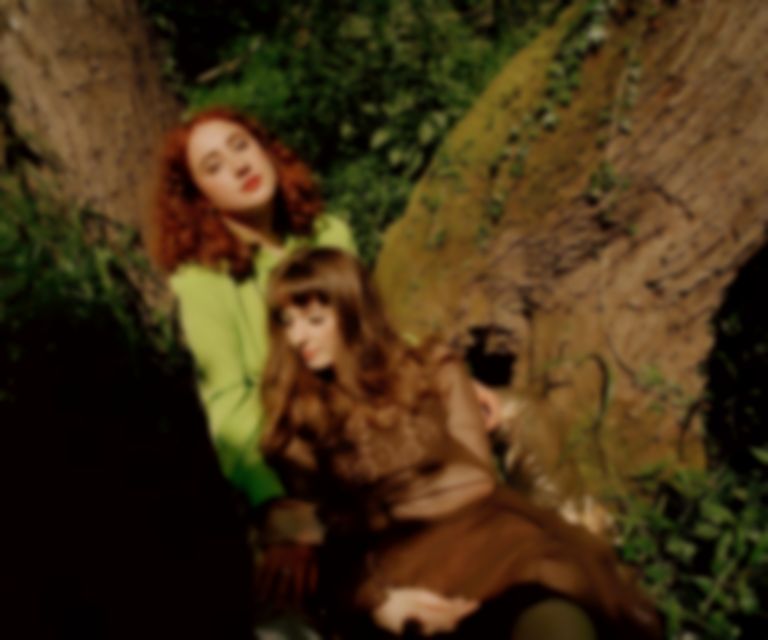 Let’s Eat Grandma have announced details of their forthcoming third album Two Ribbons, and have unveiled the title-track to accompany the news.

"Two Ribbons" is the second song to be shared from the duo's third album, following September's "Hall of Mirrors", and is teamed with a video directed by El Hardwick.

Let’s Eat Grandma's Jenny Hollingworth says of the new single, ""Two Ribbons" is a song I wrote to, and about, two of the closest people in my life, and how my relationships with them shifted over time through loss and life changes. It touches on the isolating experience of grieving, our powerlessness in the face of death, and the visceral emotions of grief."

Two Ribbons is co-produced by Let's Eat Grandma and David Wrench, and will follow the duo's 2018 album I'm All Ears.

"Two Ribbons" is out now. Let's Eat Grandma's album of the same name will be released 8 April 2022 via Transgressive, and is available to pre-order now. They'll play London's XOYO on 27 January 2022. Tickets are on sale now.