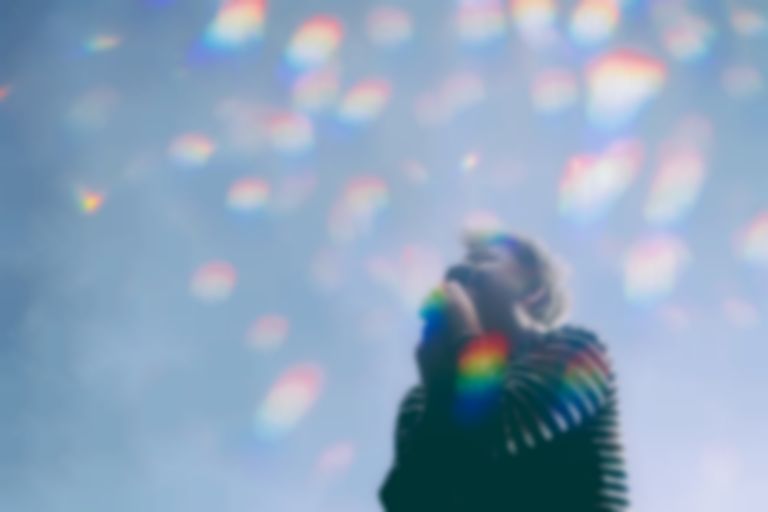 LCD Soundsystem are back after much too long out of our lives - you can hear new tracks "Call The Police" and "American Dream" now.

Both tracks were played at the band's recent residency at New York's Brooklyn Steel and will appear on their next LP - their first in seven years. The band's James Murphy mixed "American Dream" at DFA Studios and Dave Sardy mixed "Call The Police" in LA.

Yesterday the Murphy revealed a lot about LCD Soundsystem's next steps, including more about the fabled comeback record, which is apparently very close to being completed ("one more vocal and two more mixes to go..."). Murphy also explains that it's difficult to put a timeframe on the record's release but that vinyl copies will be available from Day One. Back in January we were told "soon".