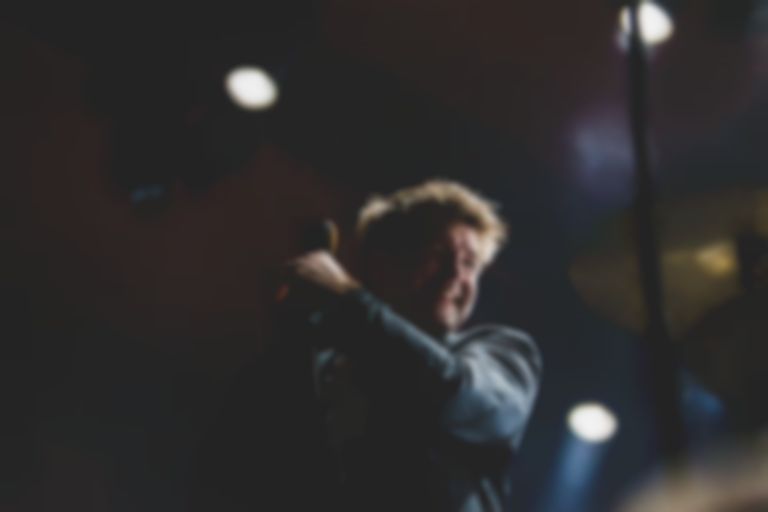 LCD Soundsystem have apparently dropped their Asian and Australian tour dates so that they can finish up their next record.

Part of statement from Hong Kong festival Clockenflap reads: "Regrettably, we have some unfortunate news to share, as due to studio scheduling conflicts related to their new album, LCD Soundsystem have had to cancel their upcoming Asian tour at the end of the year..."

The NYC outfit were set to perform at the event in November.

The album will be the follow up to 2010's This Is Happening, and was announced in a lengthy letter from James Murphy when the band confirmed their comeback earlier in the year.