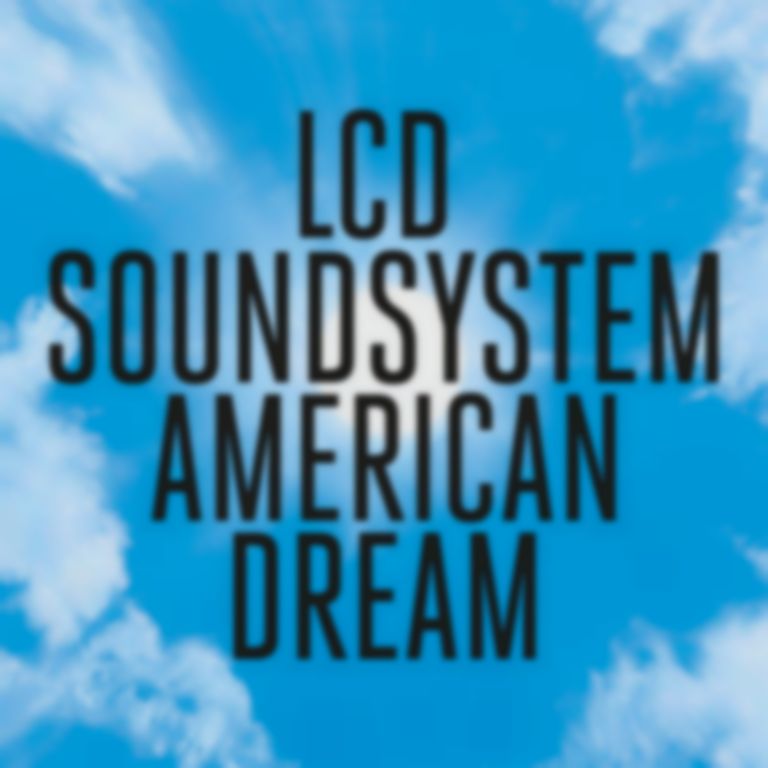 "Tonite" was debuted live at shows in New York earlier this year, and then previewed via the magic of VR back in June. The full version arrived this afternoon on Zane Lowe's Beats 1 show.

The new LP has been in the works for a lengthy period, originally getting announced at the top of 2016 when James Murphy & Co. made their grand comeback.

The 10-track full-length will feature recently lead brace "Call The Police" and "American Dream". LCD's upcoming record is definitely one of the albums we're most excited about in 2017.

LCD Soundsystem have lots of European shows lined up, including two headline appearances at Manchester's Warehouse Project and a stop at the Ally Pally in London in September. Find out more.

American Dream is out 1 September via Columbia/DFA.