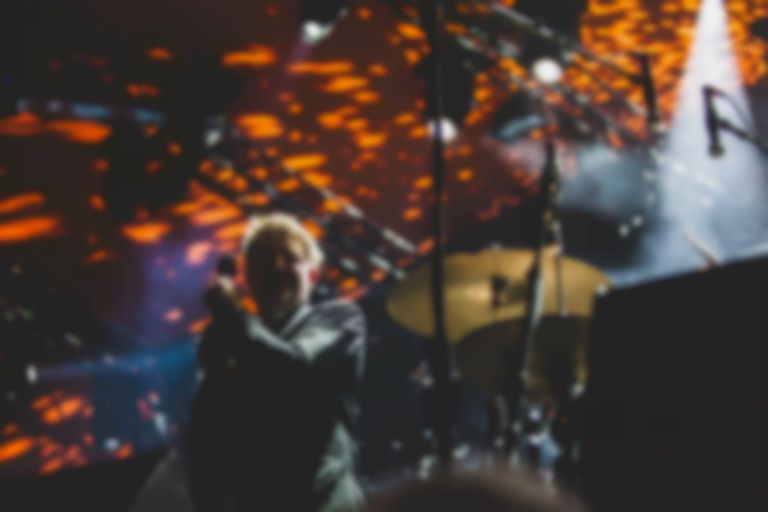 Today, the preview listing for the record has appeared on Apple Music, revealing the release date, and full tracklist.

The album will feature 12 tracks, including their covers of Chic's “I Want Your Love”, Human League's "Seconds", and their already released Heaven 17 cover.

Electric Lady Sessions will be their first album since their 2017 comeback record American Dream.

"(We Don't Need This) Fascist Groove Thang" is available now. The Electric Lady Sessions album will be released 8 February.