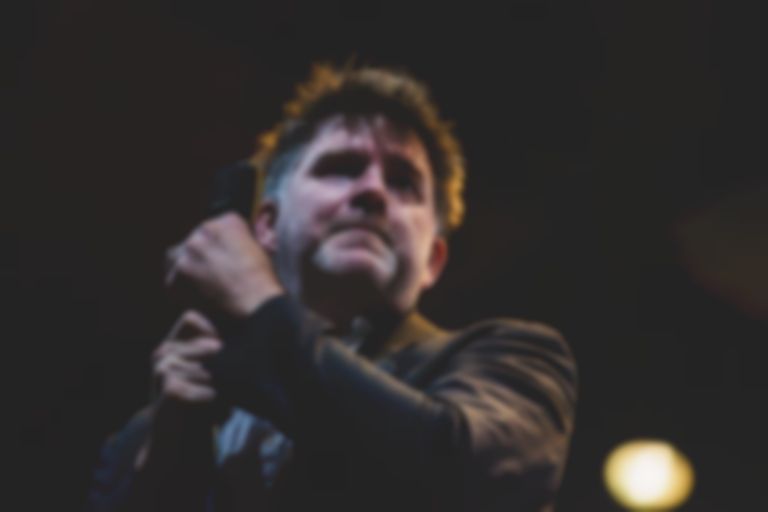 Electro-rock outfit LCD Soundsystem have recorded a new live album at New York's Electric Lady Studios, due for release before the year finishes.

The first single to be revealed from their upcoming album is a cover of Heaven 17's "(We Don't Need This) Fascist Groove Thang".

Electric Lady Sessions will follow on from their 2017 comeback record American Dream.

"(We Don't Need This) Fascist Groove Thang" is out now. There's no confirmed release date yet for their Electric Lady Sessions album.