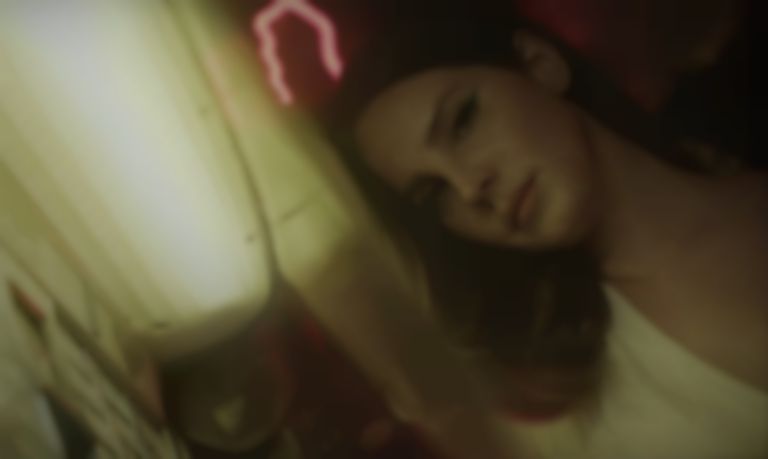 Lana Del Rey has shared a new video for two Norman Fucking Rockwell tracks, "Fuck It I Love You" and "The Greatest".

Having teased the video earlier in the week, Del Rey has shared the nine-minute video directed by Rich Lee.

The two new singles follow on from earlier releases "Mariners Apartment Complex", "Venice Bitch", "hope is a dangerous thing for a woman like me to have - but i have it", and a cover of Sublime's "Doin' Time".

Earlier this month Lana Del Rey delivered "Looking For America", a song inspired by the recent mass shootings in the US.

Del Rey is also due to release a single with Miley Cyrus and Ariana Grande for the new Charlie's Angels film.

"Fuck It I Love You" and "The Greatest" are both out now. Norman Fucking Rockwell is due for release on 30 August. Lana Del Rey will play London's O2 Arena on 25 February 2020. Find out more.