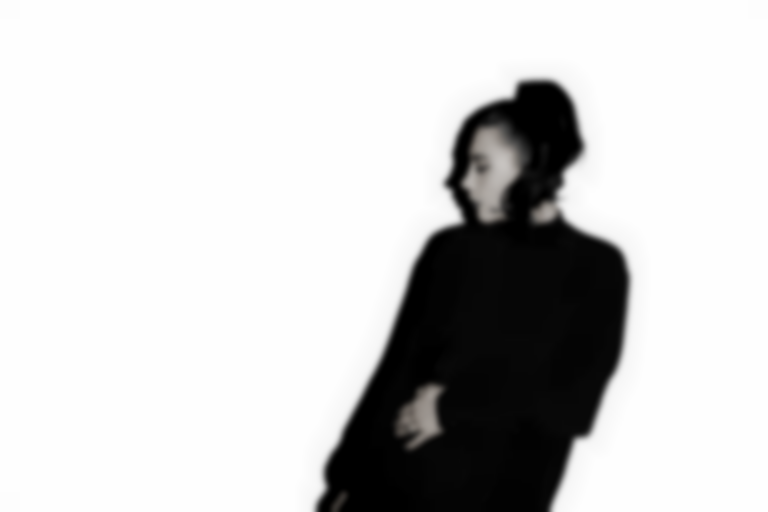 Dum Dum Girls' Dee Dee - aka Kristin Welchez - has shared "Baby Are You In?", a new single as Kristin Kontrol.

The single arrives in the wake of Kontrol's debut solo long-player, X-Communicate, which was released back in May. "Baby Are You In?" is a dark, velvety ode with rising climaxes and '80s splashes.

"'Baby Are You In?’ was recorded during the X-Communicate sessions and I really regret not including it on the album," Kontrol says of the new single. "It was super fun to make - Kurt Feldman and I let loose on the production, trying to pin down that nebulous aggression from Evil Heat-era Primal Scream, but let it cork off the party at the end. It’s my favorite to perform live; I really feel the lyrics… ’I wake up with the sun on my face, I call this moment morning grace / I wanna kiss the light cuz it's one day later, the night's lost its tenure, I slept off my failure...’”

When we chatted with Kontrol earlier this year, she said that her former band was finished. "Dum Dum Girls is over as far as I can tell right now," she told us. "I'm a singer and songwriter; I only need one vehicle. I had to step out of DDG because the music I want to make doesn't fit into that mold anymore."