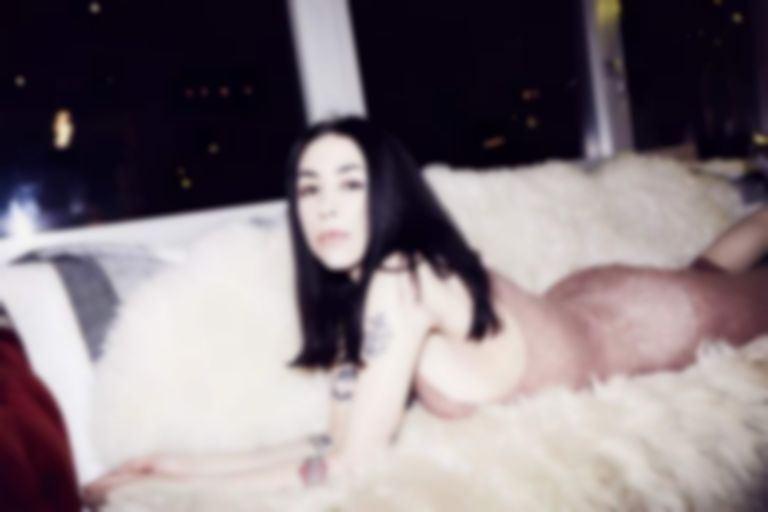 Speaking about the new project, Kontrol says: "For me as leader of Dum Dum Girls it felt very stoic and serious, and I am serious, but anyone who really knows me knows I'm silly, too; I smile a lot. As the years went on, it was so weird that I kept so much of me out of what I was doing creatively... the first music I really identified as my own was very poppy, classic '80s, from Debbie Gibson and Tiffany to Janet Jackson and Madonna. I didn't want to make a record with typical rock vocals."

62 songs were originally written for X-Communicate, which Kontrol then shaved down to 10 for the final release.

X-Communicate is out 27 May via Sub Pop. Kurt Feldman (of Ice Choir and The Pains of Being Pure at Heart) and Andrew Miller have produced the LP.

Stream "X-Communicate" below. The album's tracklist can be found after.