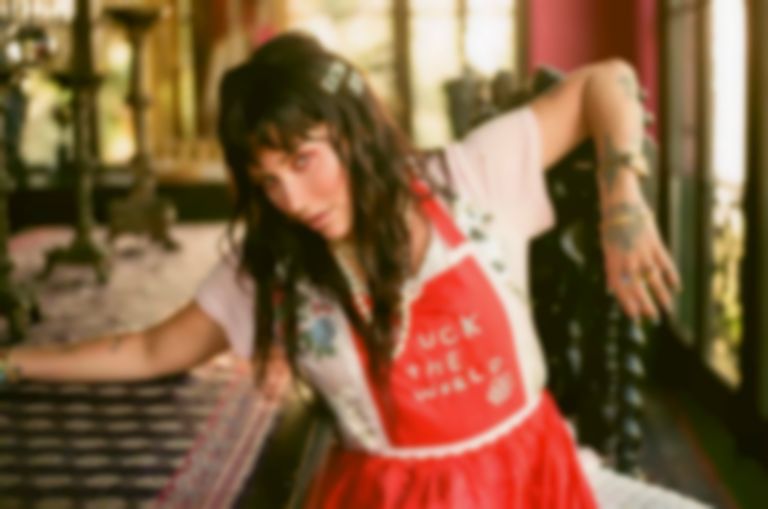 Kesha has shared new single "My Own Dance", the second to be lifted from her forthcoming album High Road.

When announcing the single last night (20 November), Kesha revealed on Twitter that it's a "mission statement from the forthcoming record". After sharing the video today, Kesha wrote, "it’s about a magical place and having the munchies and cloning."

At an album playback in October, Kesha said her song with Brian Wilson and Sturgill Simpson is "the most exciting collaboration" that she's ever done.

"My Own Dance" is out now. Kesha's High Road album drops 10 January 2020 via Kemosabe/RCA.