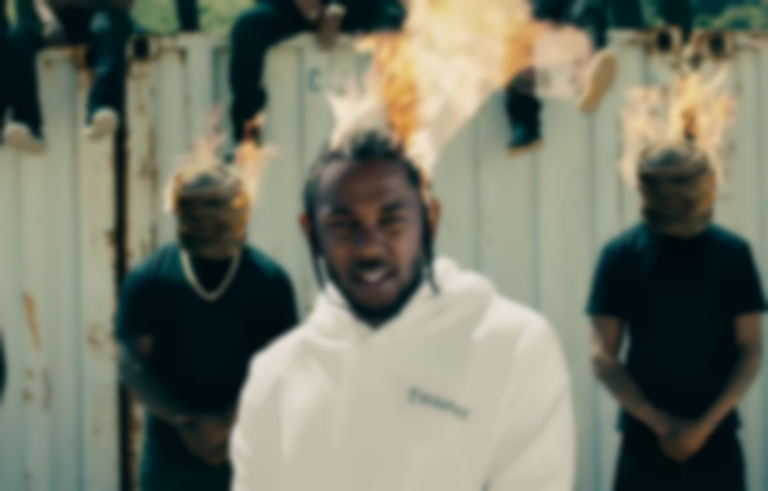 Kendrick Lamar returned overnight with "Humble", an electrifying Mike Will Made It-produced cut that previews his next LP.

The accompanying visuals are helmed by Dave Meyers and The Little Homies - like almost all of Lamar's vids, it's a masterpiece in its own right.

This new cut follows last week's "The Heart Part 4", which teased an impending release. The lauded rapper, who headlines Coachella next month, is following up last year's untitled unmastered. demo compilation and 2015's seminal To Pimp A Butterfly LP.

Lamar's fourth record is expected to drop on 7 April.