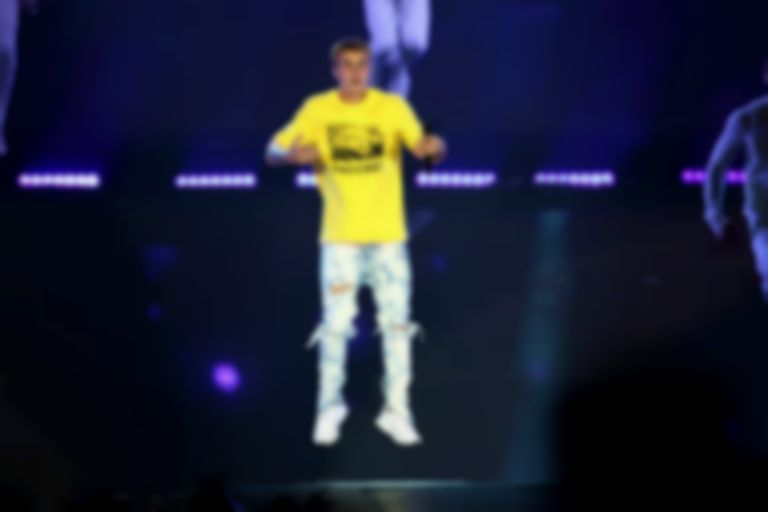 Justin Bieber has demonstrated his fighting skills in his bottle cap challenge, which also sees him mention Tom Cruise again.

Last month, Bieber challenged Tom Cruise to a UFC fight. He later stated that he did it as a joke, and he reckoned Cruise would "whoop my ass".

In Bieber's latest Instagram post, the star takes a shot at Cruise again in his edition of the bottle cap challenge. As he takes aim at the bottle, Bieber states, "This could be Tom Cruise's head", and then completes a spinning kick that takes off the bottle cap.

Bieber recently supported Scooter Braun in his feud with Taylor Swift, writing in a post on Instagram, "I usually don’t rebuttal things like this but when you try and deface someone i loves character thats crossing a line.."