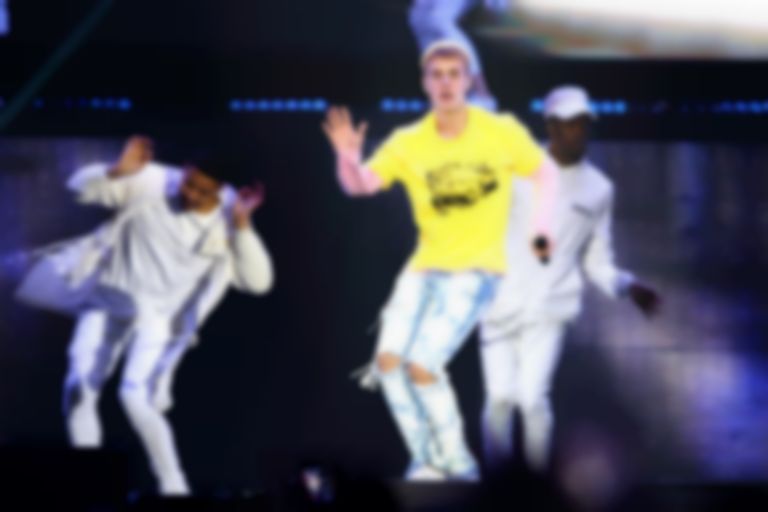 Earlier this week Bieber challenged Tom Cruise to a "fight in the octagon".

I wanna challenge Tom Cruise to fight in the octagon. Tom if you dont take this fight your scared and you will never live it down. Who is willing to put on the fight? @danawhite ?

Conor McGregor was quick to get involved, and offered to host the fight, and also challenged Mark Wahlberg for a fight on the same bill.

Bieber has since backtracked on his initial challenge, revealing to TMZ that he was just joking, "It was just a random tweet, I do that stuff sometimes."

Putting the fight into perspective, Bieber revealed, "he'd whoop my ass", before adding, "I’d need to get in better shape. He’s got that Dad strength."