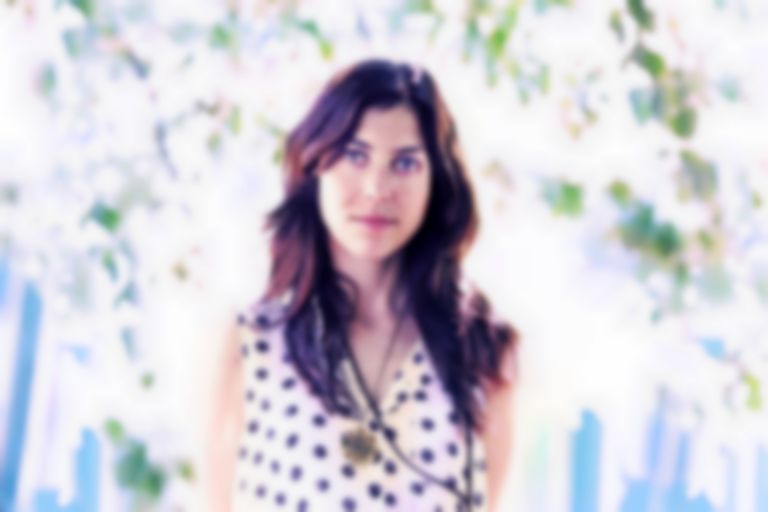 Julia Holter has unveiled a superb new standalone single titled "So Humble The Afternoon" as part of the Adult Swim Singles Club series.

Holter is the latest big name to record a number for the series, following in the recent footsteps of artists such as Anna Meredith.

Although she hasn't released a new studio record since the phenomenal Have You In My WIlderness in 2015, Holter has been plenty busy offering up releases such as live/alternate take collection In The Same Room and joining up with Nite Jewel and Cole M.S.N. for a collaboration last year. Her 2011 opus Tragedy is also being made into an opera, apparently.

You can hear new track "So Humble The Afternoon" now via Adult Swim now.