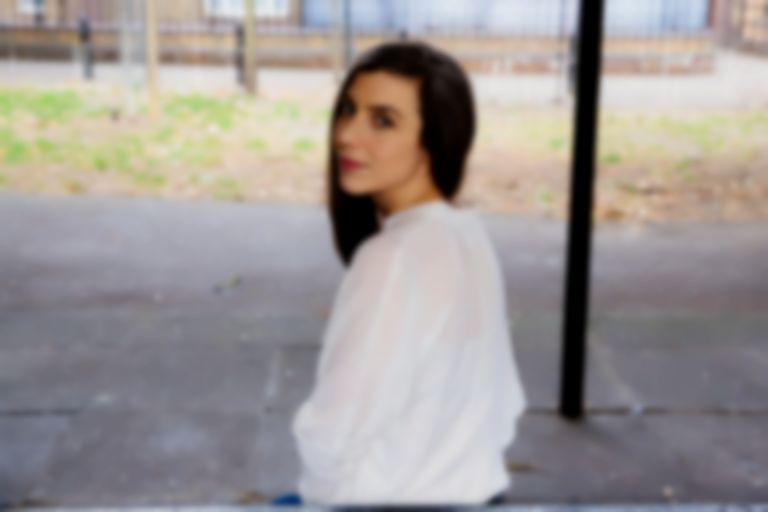 Yelena Zhelezov and Zoe Aja Moore - who have worked with Holter in the past, notably on the "Goddess Eyes II" video from Ekstasis - are on board for the opera, which is set to premiere on 22 June at Brooklyn's National Sawdust. Holter, Zhelezov, and Moore will be performing the new arrangements of the album's songs with The Wild Up Ensemble.

A press release explains more about the show: "Tragedy will encounter and play with themes that resonate with both the classic text and our contemporary moment: the complexities of shame, loss of empathy, and our inability to see ourselves and one another clearly. The mise-en-scene of the opera will draw upon the visual elements that originally inspired the music - shadows, reflections, echoes, fragments, statues - and will layer vocal performers, multiple channels of video (both live and sourced content), and performing objects to create a haunting emotional landscape."