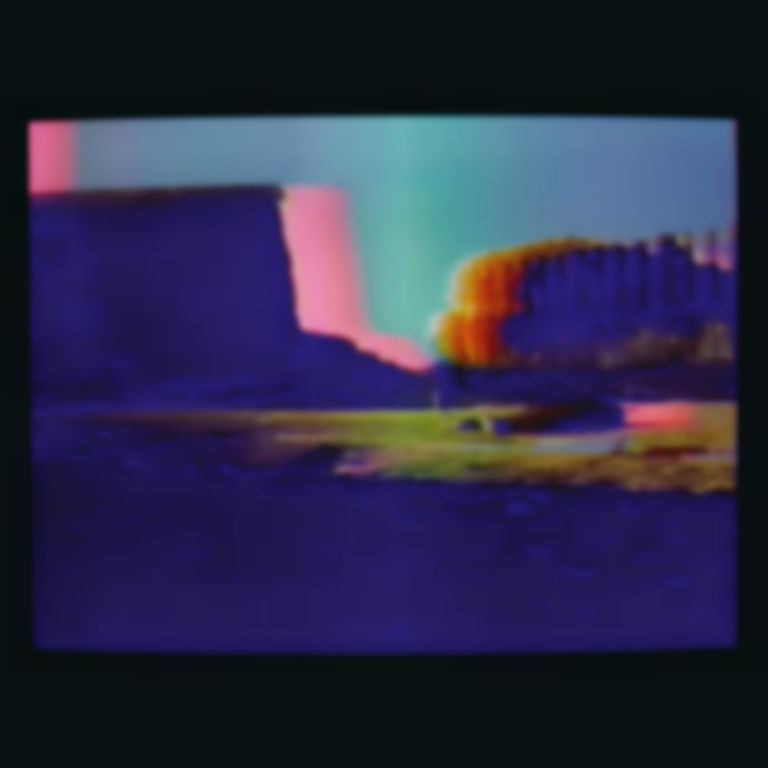 The four artists have joined forces new a new release in memory of mutual friend Travis Peterson, a director, musician, and artist who passed away in 2016. Peterson had worked on music videos with Gonzalez, Holter, and Torrisi, as well as with Ariel Pink, Glass Candy, and others. He also directed award-winning short films and worked with BBC News as an editor and camera operator.

Depeche Mode was one of Peterson's favourite bands; the new AA-side by Holter, Gonzalez, M.G.N, and Torrisi includes two versions of the 1993 single - a 'synth' edit and a live take. The accompanying visuals for "Condemnation" are directed by Jennifer Juniper Stratford

"Aside from being an authentic and talented artist and collaborator, Travis was a great friend beloved by many in Los Angeles and around the world," the four collaborators say in a shared statement. "Known for his infectious laugh, sense of mischief, and passion for art, music, and architecture, Travis was simply a pleasure to be around. We hope you will check out a link to some of his work."

Proceeds from the single are being donated to Didi Hirsch Mental Health Services in Los Angeles.

Purchase the 7" from the Domino store.