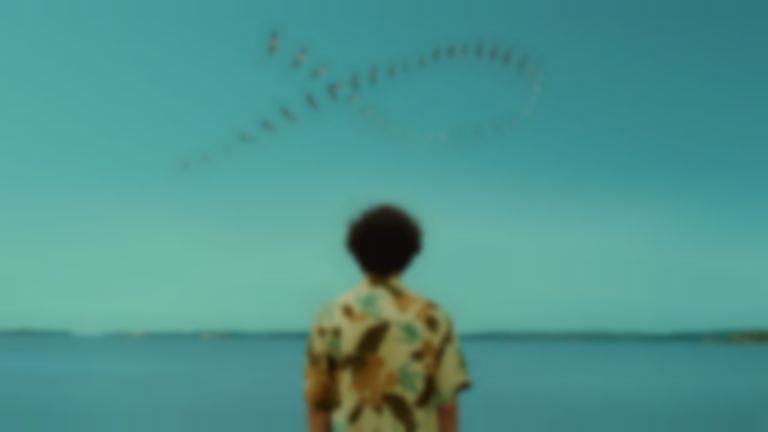 With a month to go until José González's first album in six years - Local Valley - is released, he's unveiled a fourth single from the record titled "Swing".

"Swing", which is accompanied by a video directed by Mikel Cee Karlsson, follows previous Local Valley outings "Head On", "Visions" and "El Invento".

González says of the new single, ""Swing" is a song with (almost) only good vibes! It was musically inspired by high-life from West Africa and Caribbean music. With its layered light guitars and a melodic bass line on top of a beat from a drum machine app, "Swing" is a song about dancing and following your natural impulses."

"Swinng" is out now. José González's Local Valley album will arrive via City Slang on 17 September, and is available to pre-order now.