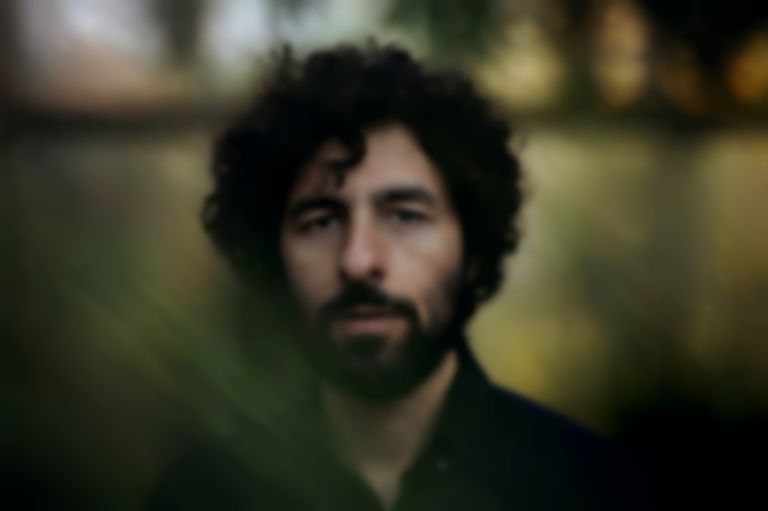 José González has shared new single "Head On" as the latest preview of his first album in six years, Local Valley.

"Head On" is the third track to be lifted from González's forthcoming album, arriving after earlier outings "Visions" and "El Invento", and is accompanied by a video directed by longtime collaborator Mikel Cee Karlsson.

González says of the song, "I wrote "Head On" as a combat song or a list of instructions...a manual. I mean both ‘straight ahead’ and head ON - as in switching on your mind. It was inspired by Fela Kuti’s Zombie; and the way I used to write lyrics for my hardcore band. It’s also in the vein of my song "What Will" from 2015. That one and this one are both anti-dogma, pro reason songs. Some of the terms I use like ‘rent seeker’ or ‘value extractor'; are from books on economics that I’ve been reading, like The Value of Everything by Mariana Mazzucato."

He says the album "is a natural continuation of the styles I’ve been adding through the years both solo and with Junip", and adds, "I set out to write songs in the same vein as my old ones: short, melodic and rhythmical. It’s more outward looking than my earlier works, but no less personal. On the contrary, I feel more comfortable than ever saying that this album reflects me and my thoughts right now."

González says of the songs, "Many of these songs have a crystal-clear, secular humanist agenda: anti-dogma, pro-reason. There’s no political agenda, though, at least not in a classical left-right spectrum. The focus is on underlying worldviews, and on our existential questions as smart apes on a quest to understand ourselves and our place in the cosmos."

"Head On" is out now. José González's Local Valley album will arrive via City Slang on 17 September, and is available to pre-order now. He'll play The Roundhouse in London on 27 April 2022. Tickets go on sale Friday (11 June) at roundhouse.org.uk.