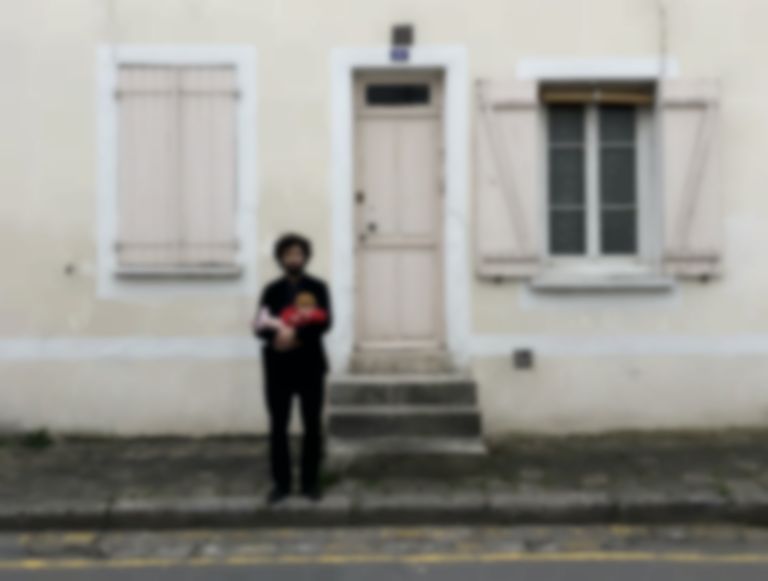 José González is back with new song "El Invento", released exactly six years on from his last album Vestiges & Claws.

"El Invento" was conceived in Grez-sur-Loing, France in 2018 before being finished in his Swedish home, and marks González's first new material in six years.

The new track is González's first Spanish-language single, and is also his first solo music to be released via City Slang.

According to a press release, the track was inspired by the birth of his daughter.

González says, "Every now and then I try to write lyrics in Spanish - this time I succeeded! I guess talking to Laura in Spanish every day helped. I started writing "El Invento" around 2017 when she was born. The song is about the questions - who we are, where we’re going and why? Whom can we thank for our existence? Historically, most traditions have invented answers to these questions. Thereof the name of the song: The Invention (god)."

The Argentinian-Swedish singer/songwriter is yet to follow up his 2015 album Vestiges & Claws.