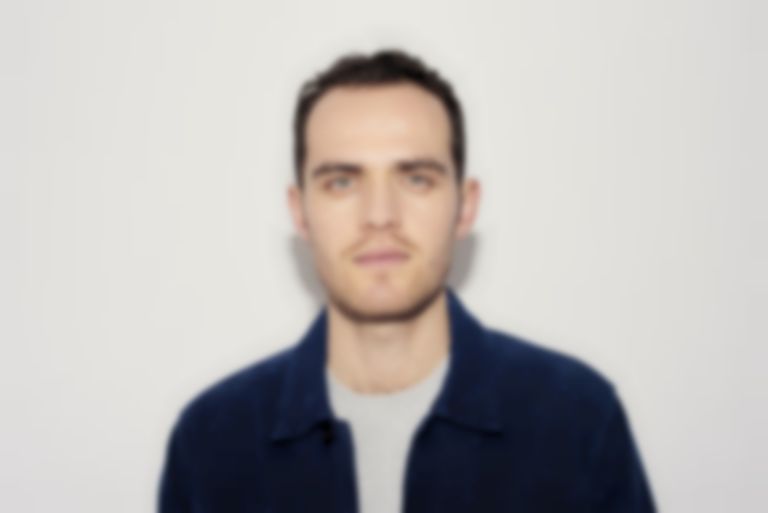 Jordan Rakei has announced his third album Origin, as well as revealing the sleek lead single, "Say Something".

"Say Something" is "about speaking up for what you believe in," says Rakei, and is the first single since February's vibrant "Mind's Eye", which will also feature on his upcoming Origin record alongside last year's "Wildfire".

Between releasing his own material, Rakei featured on Loyle Carner's "Ottolenghi" single, and Rosie Lowe's "Birdsong".

"Say Something" is out now. Origin drops via Ninja Tune on 14 June. Jordan Rakei plays a sold out show at London's EartH on 15 May, and will play London's Roundhouse on 18 October. Find out more.