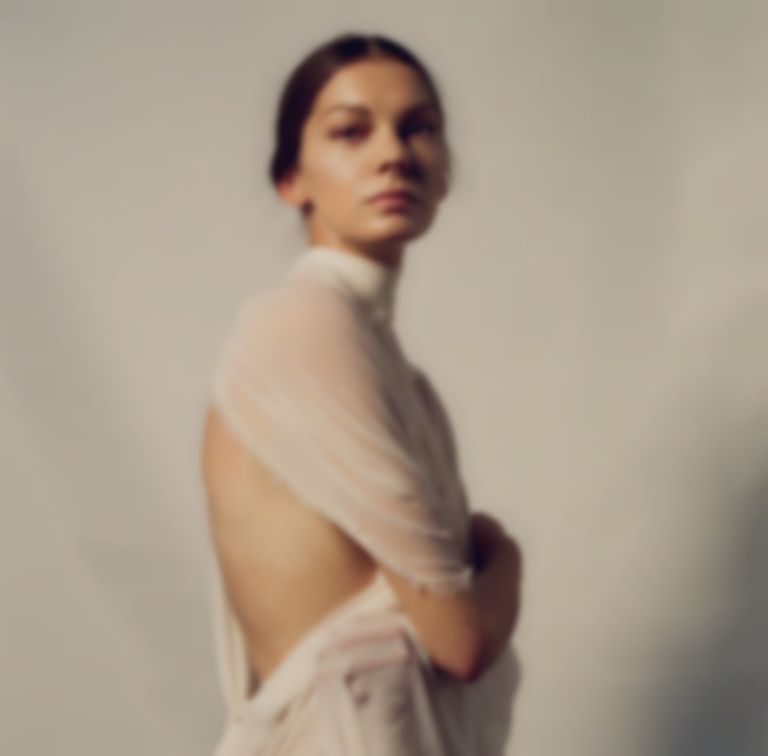 Inspired by "lust and desire, but with the lingering sense of insecurity and longing", "Birdsong" was debuted last night (28 January) as Annie Mac's Hottest Record In The World, and arrives with visuals directed by Jovan Todorovic.

YU follows on from Lowe's 2016 debut record Control. She explains, "I wanted to write about my experience of sharing my life with another as a lover, friend and partner."

"Birdsong" is out now. YU lands 10 May via Wolf Tone. Rosie Lowe will play a handful or European shows, as well as London's Omeara on 14 March. Find out more. Revisit our longread with Rosie Lowe.