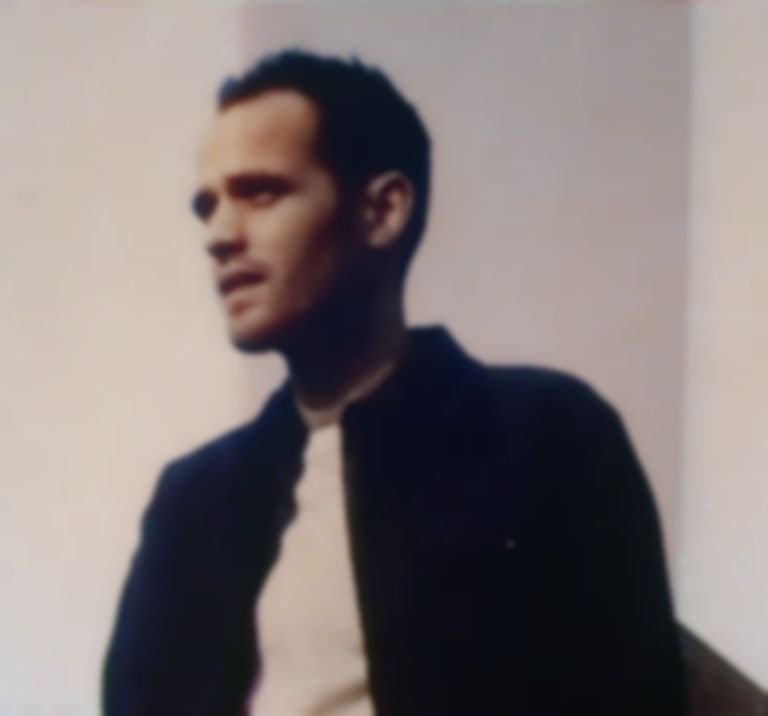 The multi-talented Jordan Rakei is back with a slick new single, "Mind's Eye".

"Mind's Eye" is the first single from the singer/songwriter/producer since appearing on Loyle Carner's "Ottolenghi" and his own 2018 single "Wildfire".

Expanding on the new single, Rakei says, "The subject of the song is experiencing a technological malfunction which is flooding his mind's eye with projections of chaos causing him to question his reality".

Rakei is yet to follow up his 2017 album Wallflower, but recently collaborated with Rosie Lowe on her "Birdsong" single.

"Mind's Eye" is out now. Jordan Rakei has announced a handful of UK and European shows for later this year, including a night at London's EartH on 15 May. Find out more.