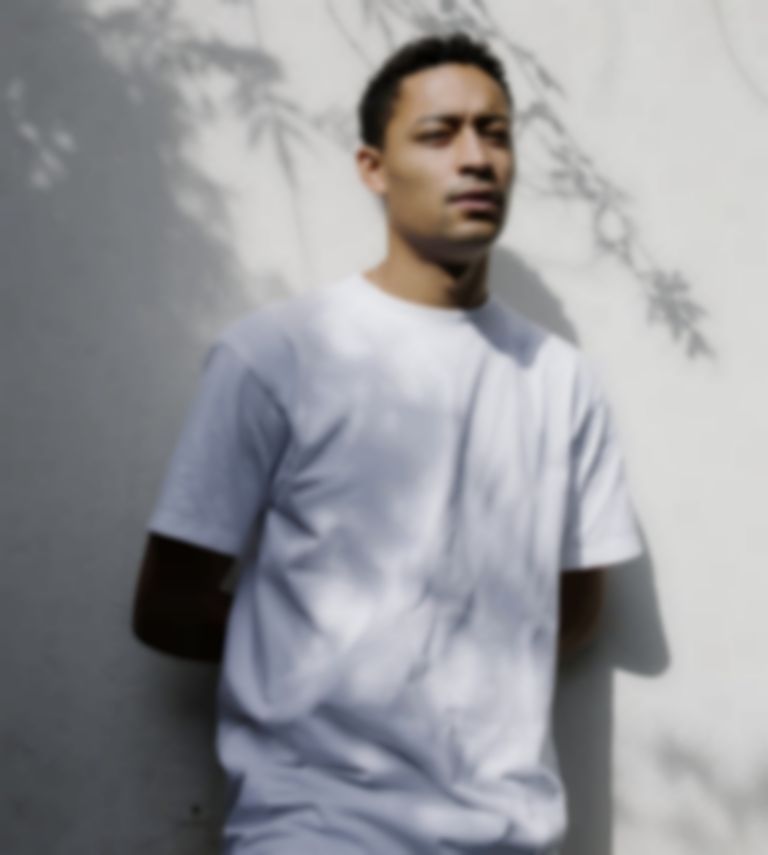 "Ottolenghi" is the first track from Loyle Carner since his 2017 debut album Yesterday's Gone.

Loyle Carner breaks his 18 month silence in music with a new track, and collaboration with Jordan Rakei.

"Ottolenghi" takes inspiration from chef Yotam Ottolenghi, and a situation where Carner was reading one of the chef's cookbooks (Jerusalem) on the train, and was asked about his "Bible" book.

The new track arrives with a surreal, and very clever video from award-winning director Oscar Hudson.

Despite having not released his own new music in over a year, Carner has been keeping busy with projects such as a cooking school for children with ADHD, campaigning for men's mental health, and has even been the face of a YSL fashion campaign.

Not only that, last year Carner kicked out a fan from one of his shows after hearing him make sexist comments.

"Ottolenghi" is out now via AMF Records. Revisit when Best Fit went Backstage with Loyle Carner.