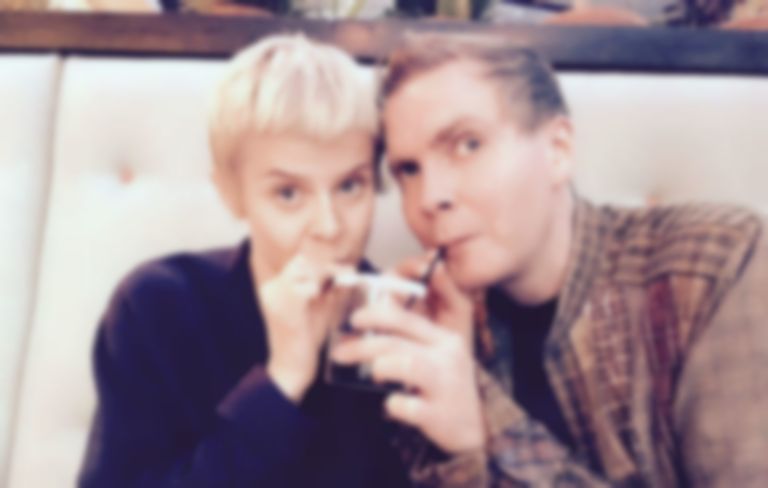 Photo by A. Somers

Jónsi has joined forces with Robyn for new banger "Salt Licorice", which will feature on his forthcoming solo album Shiver.

"Salt Licorice" is the fourth single to be shared from Jónsi's first solo album in a decade, after earlier singles "Cannibal" featuring Cocteau Twins' Elizabeth Fraser, "Swill" and "Exhale".

Robyn says of the track, ""Salt Licorice" is such a cute and perfect pop song. It makes me want to dance violently and make out at the same time. It was a no-brainer to say yes to singing it with Jónsi. The pretty emails I get with a thousand emojis in them from him is a bonus that came with our collaboration as well!"

The new track is Robyn's first collaboration since appearing on SG Lewis' "Impact" with Channel Tres in August.

"Salt Licorice" featuring Robyn is out now. Jónsi's Shiver album will be released Friday (2 October) via Krunk, and is available to pre-order now.