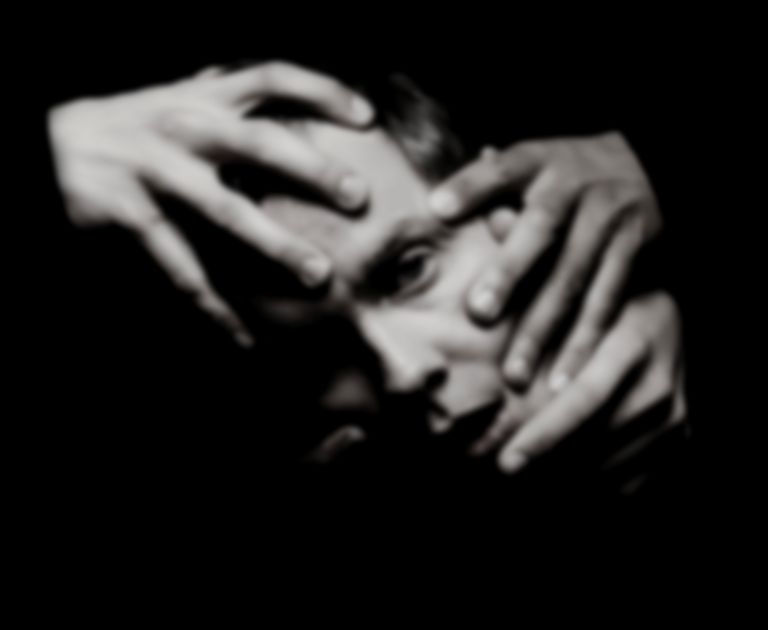 Sigur Rós' Jónsi has released his first new solo music in over a decade, "Exhale", and it's co-produced by PC Music's A. G. Cook.

"Exhale" is Jónsi's first new solo material since his 2010 debut album Go, and arrives with a visual co-directed by Jónsi and Giovanni Ribisi.

Since his 2010 debut, Jónsi has been far from quiet. Alongside releasing two Sigur Rós albums since then, Jónsi has also contributed to the How To Train Your Dragon franchise, as well as teaming up with Alex Somers for two LP's - Riceboy Sleeps and Lost and Found. The Icelandic musician has also collaborated with Troye Sivan on Boy Erased track "Revelation", which received a Golden Globe nomination in 2019.