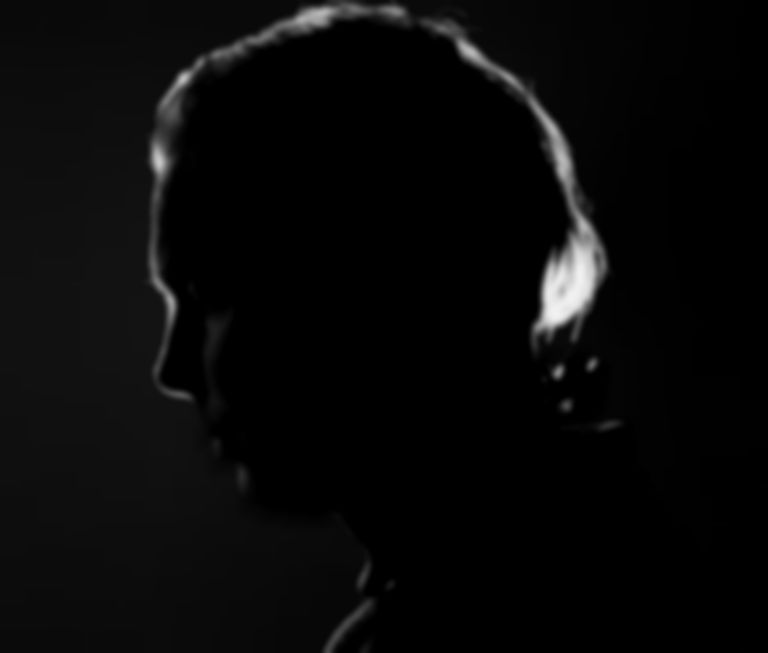 Jónsi has teamed up with Cocteau Twins' Elizabeth Fraser for new single "Cannibal", which will feature on his forthcoming solo LP Shiver.

"Cannibal" is the third track to be shared from Jónsi's first solo album in 10 years, after previous singles "Swill" and "Exhale".

The album will also feature a collaboration with Robyn.

"Canibal" featuring Elizabeth Fraser is out now. Jónsi's Shiver album will be released 2 October via Krunk, and is available to pre-order now.