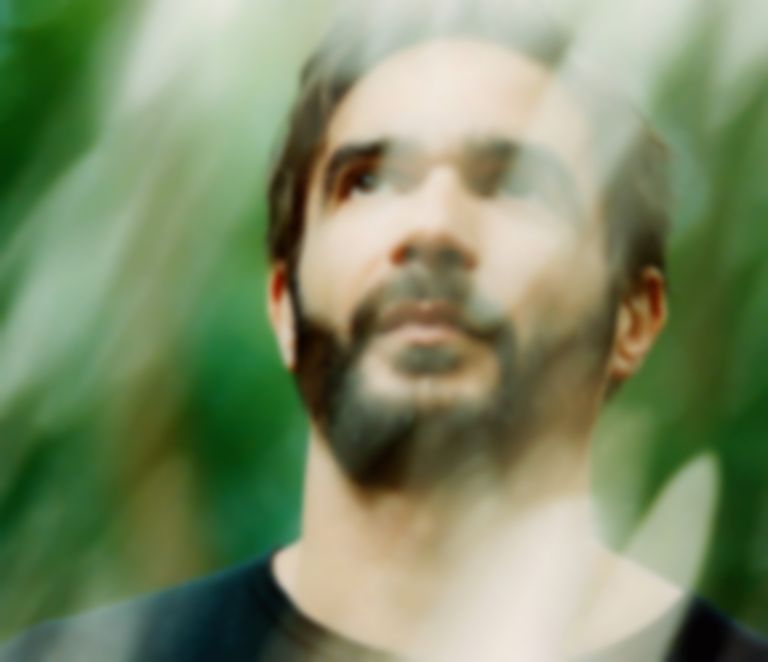 Jon Hopkins has shared a new seven-minute excerpt from his upcoming album Music For Psychedelic Therapy.

Discussing the new piece, Hopkins says, "It’s time to share the music that sits at the heart of this album. This is what it’s all about for me. Everything on the record is so intrinsically linked that rather than extract one track to release next, I made this stand-alone excerpt, which is drawn from two big moments of the second half – "Love Flows Over Us In Prismatic Waves", and "Deep In The Glowing Heart"."

Music For Psychedelic Therapy will be Hopkins' first album since 2018's Singularity.

"What grew from this experience is an album with no beats, not one drum sound, something that is closer to a classical symphony than a dance / electronica record," explained Hopkins. "Something that is more like having an experience than listening to a piece of music. Maybe something far more emotionally honest than I had been comfortable making before - a merging of music, nature and my own desire to heal. The freedom from traditional rhythmic structures unlocked so much - it felt like I was free to explore a new form of rhythm, one that you discover when you just allow things to flow without letting yourself get in the way."

He continued, "Music For Psychedelic Therapy is not ambient, classical or drone but has elements of all three. For me it’s a place as much as it is a sound. It works for the sober mind, but takes on a new dimension entirely when brought into a psychedelic ceremony. In my own psychedelic explorations testing this music, I found a quote I had read would keep coming to mind. ‘Music is liquid architecture, architecture is frozen music.’ I love this idea of music as something you inhabit, something that works on you energetically. In fact, it was while in that state that the title appeared to me. Psychedelic-assisted therapies are moving into legality across the world, and yet it feels like no one is talking about the music; the music is as important as the medicine."