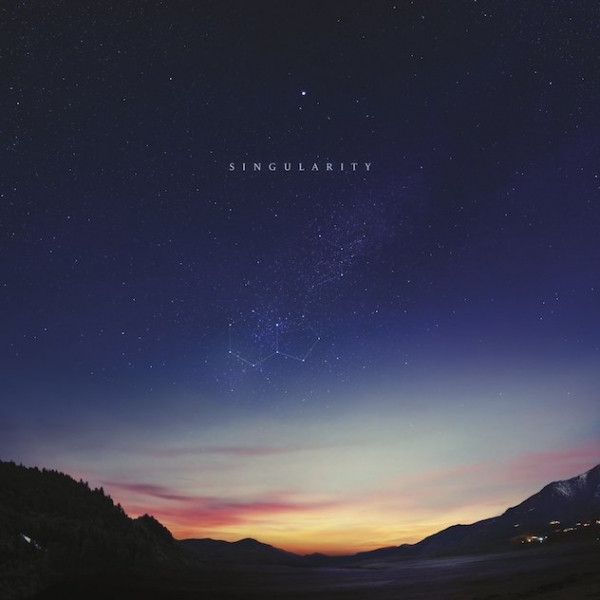 As the way we engage with music evolves, the trends within the music industry have begun to lean towards songs and hits rather than albums and their journeys. Jon Hopkins’ new album Singularity is a record that turns its back on trends. It is an album that deserves your full attention; your best headphones, speakers and sound systems.

Singularity was born out of frustration. Hopkins had his heart set on an concept of interlinking sounds throughout his initial writing process; a record that would bloom with beats and melodies like roots through the soil, but after becoming discouraged by the lack of freedom and spontaneity this style would allow him in his productions, he soon lost faith. Like many musicians before him, it was when Hopkins let go off his inhabitations and let his creativity flow naturally that this LP began to take shape.

Inspired by the contrast between the gritty modern world and the magnificence of nature, the nine absorbing tracks revolve full circle throughout the album, as we descend from pulsing electronica into serene ambience. Hopkins’ fascination with meditation is also a predominant theme throughout too; each song taking the listener into a transcendent state of euphoria or tranquillity.

We begin with the distorted fuzz of the title track, which builds from a neon heartbeat into a clattering techno behemoth. This electronic pulse then leaks into the album’s first single “Emerald Rush”, a sound recognisable from Hopkins’ previous work; with shattering kick-drums, far-off pianos and a ghostly vocal lingering over it all. The relentless electronic gears do not show any signs of slowing down until the self-proclaimed “massive techno bastard” that is known as “Everything Connected” grinds to a halt. As the deep hum begins to fade, the stillness and calm of Singularity begins to show itself. “Feel First Life” is like the beginning of dawn, the sparse piano notes acting like the first rays of sunlight reaching through the curtains. As the light fades, the choral voices rise from the ambience and take control of the ancient-sounding melody.

“C O S M” and “Luminous Beings” continue to draw upon the spun-out atmospheres that Hopkins creates so effortlessly, but yet again that underlying rhythm claws its way back, not letting go without a fight. The album fades out to the familiar sounds of the seeping piano keys; the recording so precise you can hear each pedal pushed alongside the tiniest ache from within the piano’s intricate mechanisms. Singularity may not be a huge departure from the sound that we’ve previously heard from Hopkins, but this record is a masterclass in musical sonics - a reminder that music should be absorbed, not left to simply pass us by.