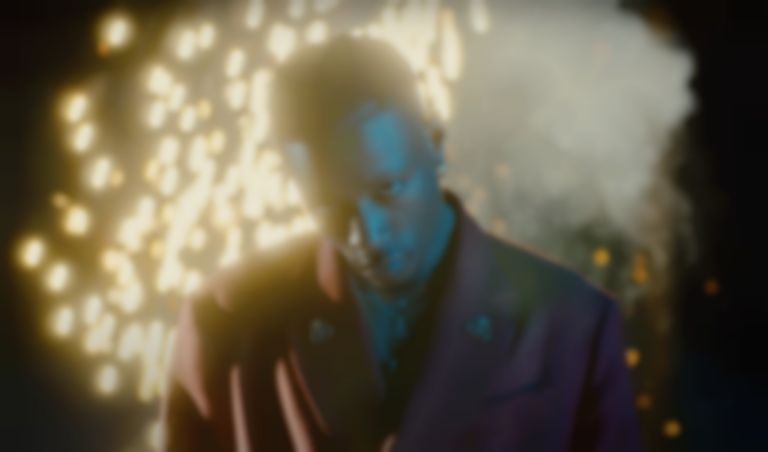 Joey Bada$$ has kicked off 2022 with his hard-hitting new single "THE REV3NGE".

After teasing the single earlier this week, Joey Bada$$ has unveiled the full song and child.-directed video, which marks his first new material since featuring on Lous and The Yakuza's "Amigo" last year.

He says of the new release, "All of the doubters I’m proving them wrong, back with a classic I know it’s been long, heard they was missing me while I was gone."

Earlier this month, Joey Bada$$ told fans during an Instagram Live that his follow-up to 2017's All-Amerikkkan Bada$$ will be arriving in 2022.