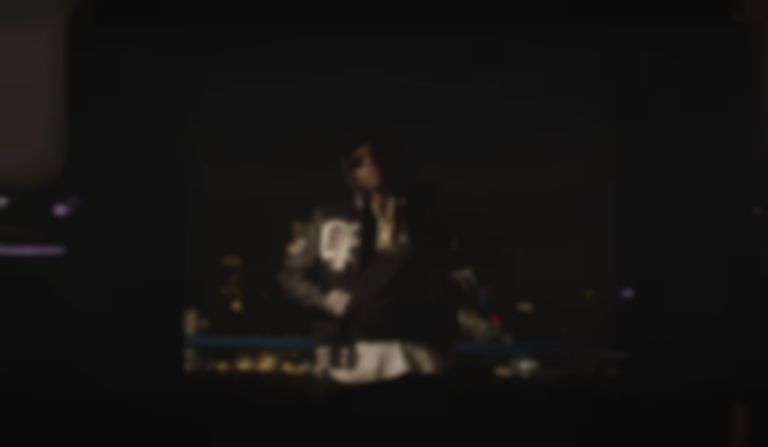 Joey Bada$$ revealed on a recent Instagram Live that his follow-up to 2017's All-Amerikkkan Bada$$ will be dropping this year.

It's nearly been five years since Joey Badas$$' last album All-Amerikkkan Bada$$, but during a recent Instagram Live, he revealed that his new album is dropping in 2022 "fasho".

"When the album droppin'? The album dropping this year, fasho. Fasho, fasho," Joey Bada$$ said. "I ain't gonna say exactly when, you know because there's certain rappers who be on my heels but I'mma just - it's comin', though."

Last year Joey Bada$$ featured on Lous and The Yakuza's "Amigo", and celebrated his 26th birthday with "Let It Breathe".

Joey Bada$$ is yet to share details about his upcoming album.