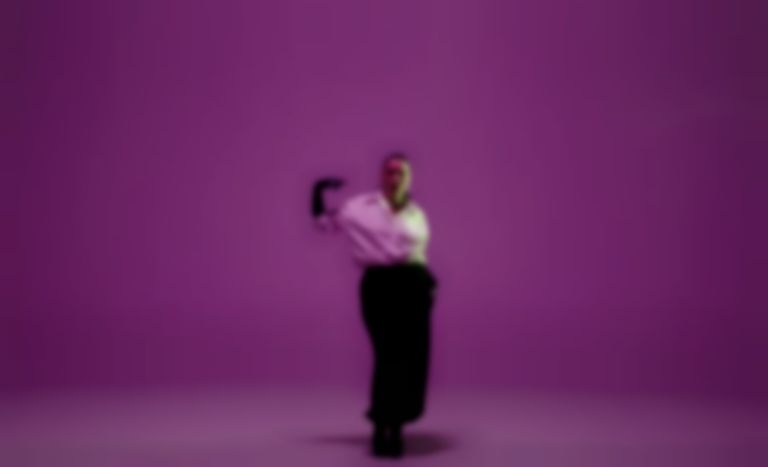 Jessie Ware has announced that she's releasing her first single of 2021 tomorrow (28 April).

The new track will mark her first outing of 2021, following her BRIT-nominated album What’s Your Pleasure? that arrived in June last year.

Hear it first on @bbcradio2 @ZoeTheBall Breakfast Show tomorrow from 7.30am! X pic.twitter.com/uuEJkAzuad

The artwork for the new single features a similar polaroid-style layout to her What’s Your Pleasure? singles, which might be a hint that "Please" could be a track from the deluxe edition of her 2020 album, after discussing it in an interview back in February. Ware said, "So there’s some songs that didn’t make the record because I needed to tell the right story with What’s Your Pleasure? and now actually, weirdly, the deluxe has created this new story and the new songs work really well together which is exciting. I think that if my fans liked What’s Your Pleasure?, this will keep them dancing a bit longer."

Jessie Ware's "Please" single will arrive tomorrow (28 April). The BRIT Awards 2021 will take place on 11 May at London's O2 Arena, and will be broadcast live on ITV and ITV Hub.