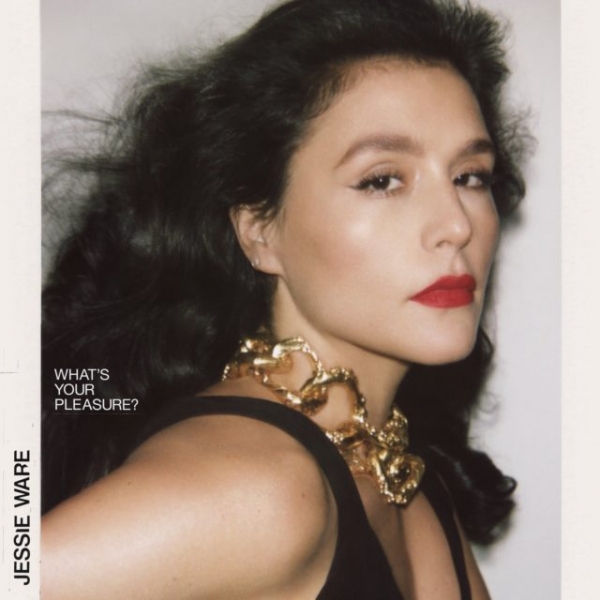 Disco’s detractors - and during the genre’s original boom, there were many - fundamentally misunderstood what the music was for.

The rock and punk evangelicals who filled Comiskey Park for Disco Demolition Night in 1979 found it vapid and apolitical, and sometimes that was very much the case: but disco was a different kind of a response to political turmoil than those Black Flag fans deemed proper. Acts like Earth Wind & Fire and Chic turned spaces like Studio 54 into places of escape and liberation: dance music to move joints and break sweats, the reviled escapism deliberately built into euphoric music which provided respite from a racist nation, and growing inner-city poverty. “Good Times” they weren’t, but disco music made the fantasy feel possible.

Jesse Ware’s fourth album sounds like it could have come from that era, and arrives after being delayed three times - for the Coronavirus outbreak, BLM protests and Juneteenth - and now escapism feels urgent again. Made in the wake of 2017’s Glasshouse, an album where she felt encumbered by commercial expectations, Ware answers with twelve fiery cuts which are brighter, salacious and disco to the core.

From the opening Giorgio Moroder synths of “Spotlight”, there’s little English about the sound of the record; remarkable considering the very British line-up of the production team. Clapham’s own Ware, UK DJ Benji B, Gorillaz-producer James Ford and Metronomy’s Joseph Mount conjure a rich and referential palette for the record; the title track boasting a New Wave synth line, “Ooh La La” some Bowie downturned guitar vamps and “Soul Control” a shamelessly corny keyboard riff straight out of Prince’s The Revolution. This is music aped by everyone from Bruno Mars to Arcade Fire, so the convincingness of songs like “Soul Control” are a feat in themselves.

These colourful tracks fit seamlessly with Ware’s breathy style, and she adapts lyrically too: throwing out wry asides like “you can stay overnight if you ask politely / chivalry was dead but you revived it”. Away from the dance floor, other songs revel in the eurphoria of it’s aftermath, such as shimmering early singles “Mirage” and “Adore You”, the latter featuring icy synths and an airy vocal line which swells over throbbing synths to an effect which is at once ethereal and romantic

Releasing her lauded debut Devotion in 2012, Ware was always a precociously talented songwriter, but her following albums sometimes sounded too much like a pop star straining to be taken seriously. On What’s Your Pleasure? though Ware sounds simply like a serious star, on an album where she finally has the confidence to commit to her most theatrical tendencies and cut loose at the same time. The effect is liberating in the way disco always intended.