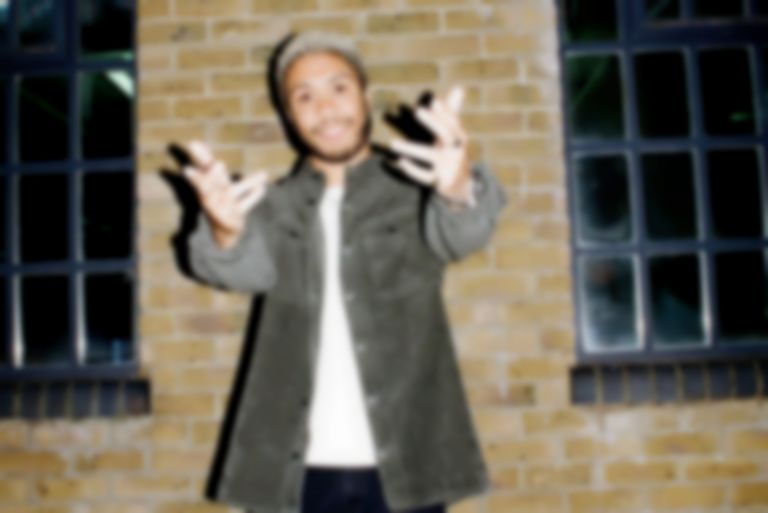 After linking with Jords on "Gorgeous" at the start of the month, Blackman has unveiled another new song from his upcoming mixtape titled "Secrets".

Speaking about the self-produced song, Blackman says, ""Secrets" is one of the tracks I produced on the mixtape. With all the tracks I make myself, I feel like they reveal a lot about what goes on sonically in my head. It also brings out a different kind of lyricism that feels very close to me. It’s not a mistake that the first line is "If I said it I mean it, I ain’t keeping no secrets"."

Unlimited Mixtape was recorded over the past two years with various producers, and will also include a new collaboration with Finn Foxell, as well as previous singles "Bubblin", "Don’t Matter", "Gone Freestyle" and "Hello".

"These individual tracks are like pockets of energy that I’ve chosen to represent the bigger picture and what’s happened to me over the last couple of years," Blackman explains. "I’ve been wanting to do this for ages and It’s nice to have that long form piece of music that represents me."