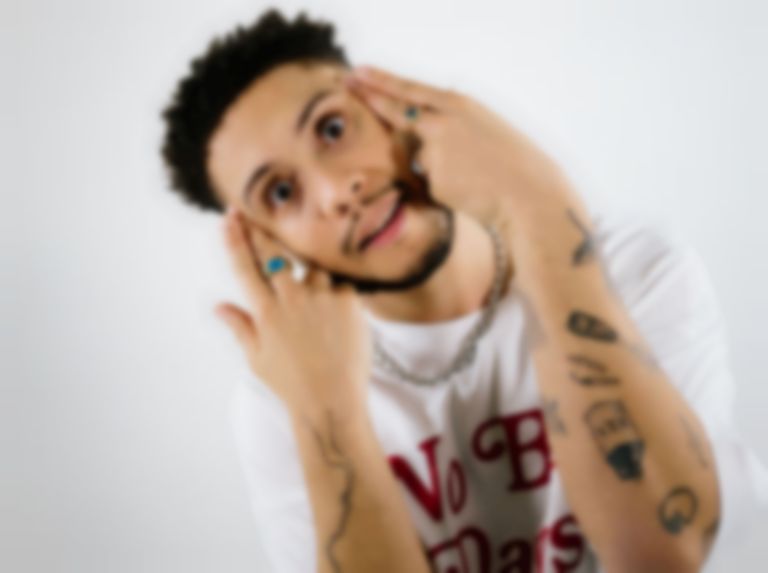 "I was actually "Bubblin" when I recorded this tune," explains Blackman. "Was in lockdown and had to record in my studio at home. The next day there was a letter through the door with a noise complaint ‘cos I was on such a wave. That‘s the whole mood of the song for me."