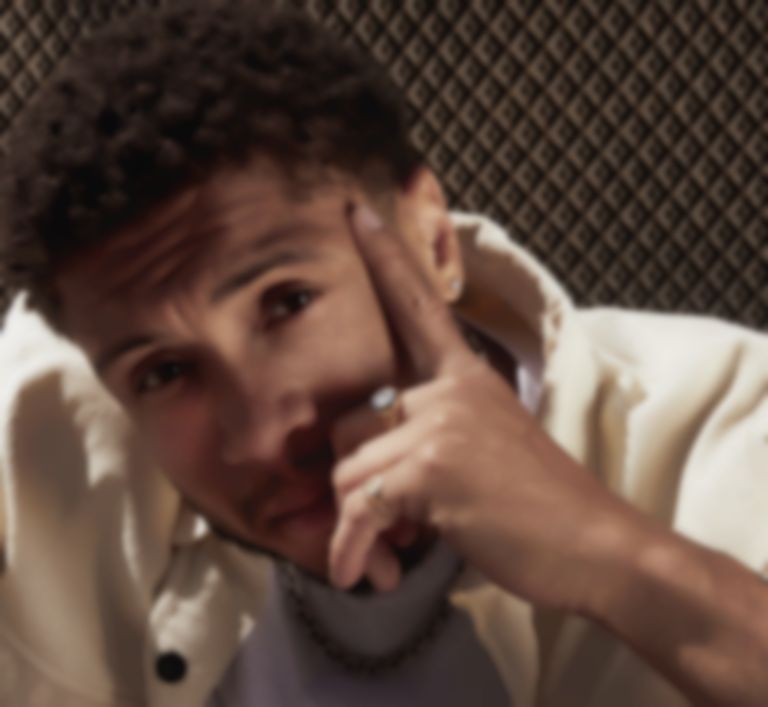 Jelani Blackman has returned with his fierce "Gone" freestyle for SBTV, which sees him vent his frustrations at the current lockdown in England and how the UK government are handling the pandemic.

After gaining huge traction last year with his "Tricky", "Hello" and "Foolish" singles, Jelani Blackman has kicked off 2021 with a fiery freestyle for SBTV’s Warm Up Sessions.

"Gone" marks Blackman's debut on SBTV, and sees him air his frustrations at the current lockdown in England and the handling of the pandemic by the UK government. He raps fiercely about his plans for when the pandemic is over, revealing that he's aiming "for the top 10 like Dua [Lipa]", and goes on to call Matt Hancock a "dickhead".

He explains of the freestyle, "I wanna be gone, away from feeling trapped, and felt like getting some stuff off my chest. People are angry and sick of the situation and being lied to."

As well as releasing his own singles last year, Blackman also collaborated with Fraser T. Smith and Ghetts on Future Utopia's 12 Questions track "Nature Or Nurture? / Am I Built Like This?".

Jelani Blackman's "Gone" freestyle for SBTV is out now.