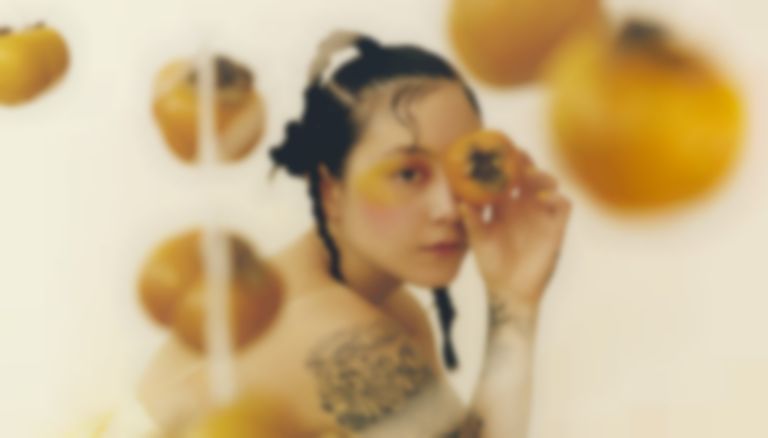 Japanese Breakfast, aka Michelle Zauner, has returned with news of her third album Jubilee, alongside unveiling the lead single "Be Sweet".

After directing her Twitter followers to her recently-launched TikTok account last week that teased a new release for today (2 March), Japanese Breakfast has delivered fresh cut "Be Sweet".

The single lands as first taster of Zauner's third Japanese Breakfast album Jubilee, and is accompanied by a self-directed video.

Zauner says of the track, "After spending the last five years writing about grief, I wanted our follow up to be about joy. For me, a third record should feel bombastic and so I wanted to pull out all the stops for this one. I wrote "Be Sweet" with Jack Tatum from Wild Nothing a few years ago. I’ve been holding onto it for so long and am so excited to finally put it out there."

"Be Sweet" is out now. Japanese Breakfast's Jubilee album will be released via Dead Oceans on 4 June, and is available to pre-order now.