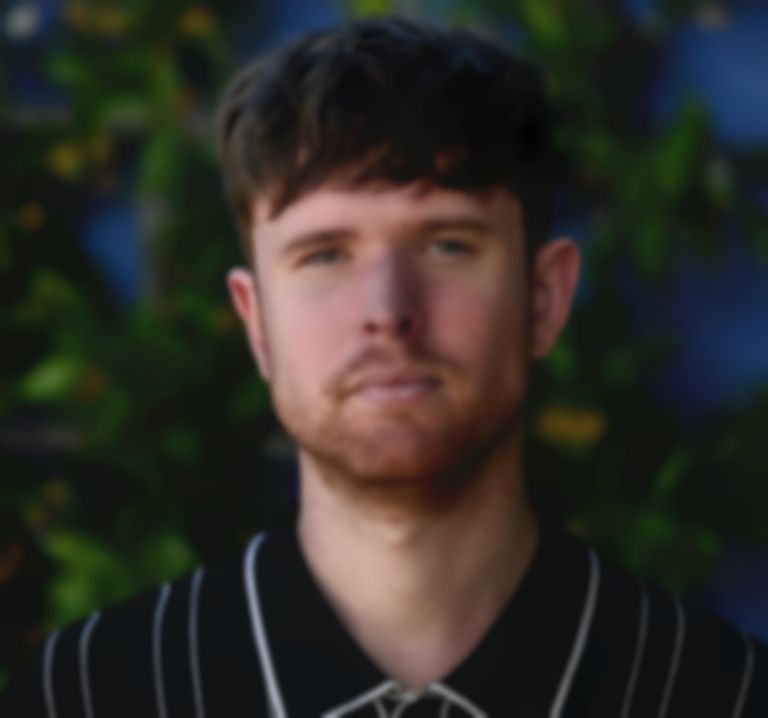 James Blake has returned with new track "Are You Even Real?", his second single of 2020.

After teasing the release of "Are You Even Real?" this week, James Blake has finally released the new track.

It follows on from April's "You're Too Precious", and is co-written by Starrah, Ali Tamposi and Blake.

Blake is yet to follow up his 2019 LP Assume Form.

Since the release of "You're Too Precious", Blake has been keeping busy by performing a number of isolation livestreams with a few covers thrown in there, including Nirvana's "Come As You Are", as well as featuring on Kehlani's It Was Good Until It Wasn’t track "Grieving".

James Blake's "Are You Even Real?" single is out now on Polydor Records.