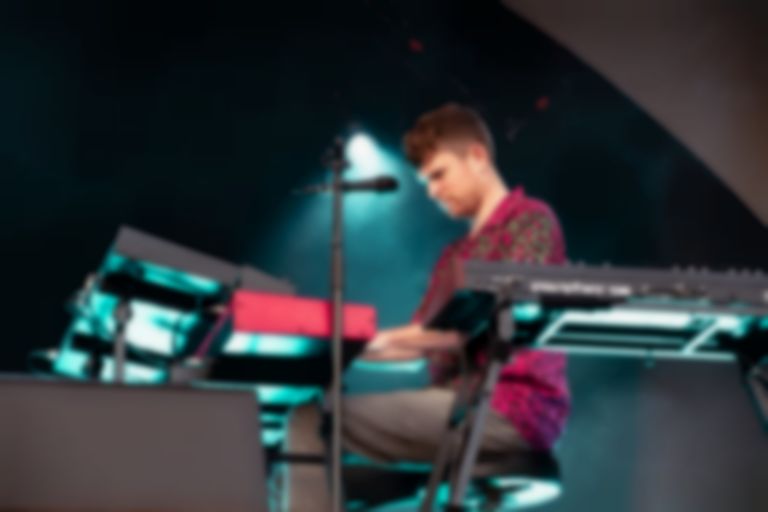 James Blake performed a "soft" cover of Nirvana's "Come As You Are" during his latest Instagram Live performance.

During the course of the coronavirus pandemic, James Blake has provided a number of livestreams to connect with fans and keep morale high during the isolation period. As well as performing new songs, he's covered numerous tracks by Radiohead, Joy Division, Ray Charles, Roberta Flack, Stevie Wonder and more.

On Saturday (27 June), Blake played a "piano improv concert", and encouraged donations to The Loveland Foundation. He revealed on Instagram that his fans raised $6400 for the charity, and Blake will match it with his own donation.

For the improv concert, one of Blake's fans (gorditogabrielito) requested a cover of Nirvana's "Come As You Are", and Blake delivered a soft, piano version of the Nevermind classic.

James Blake released his latest single "You're Too Precious" in April.